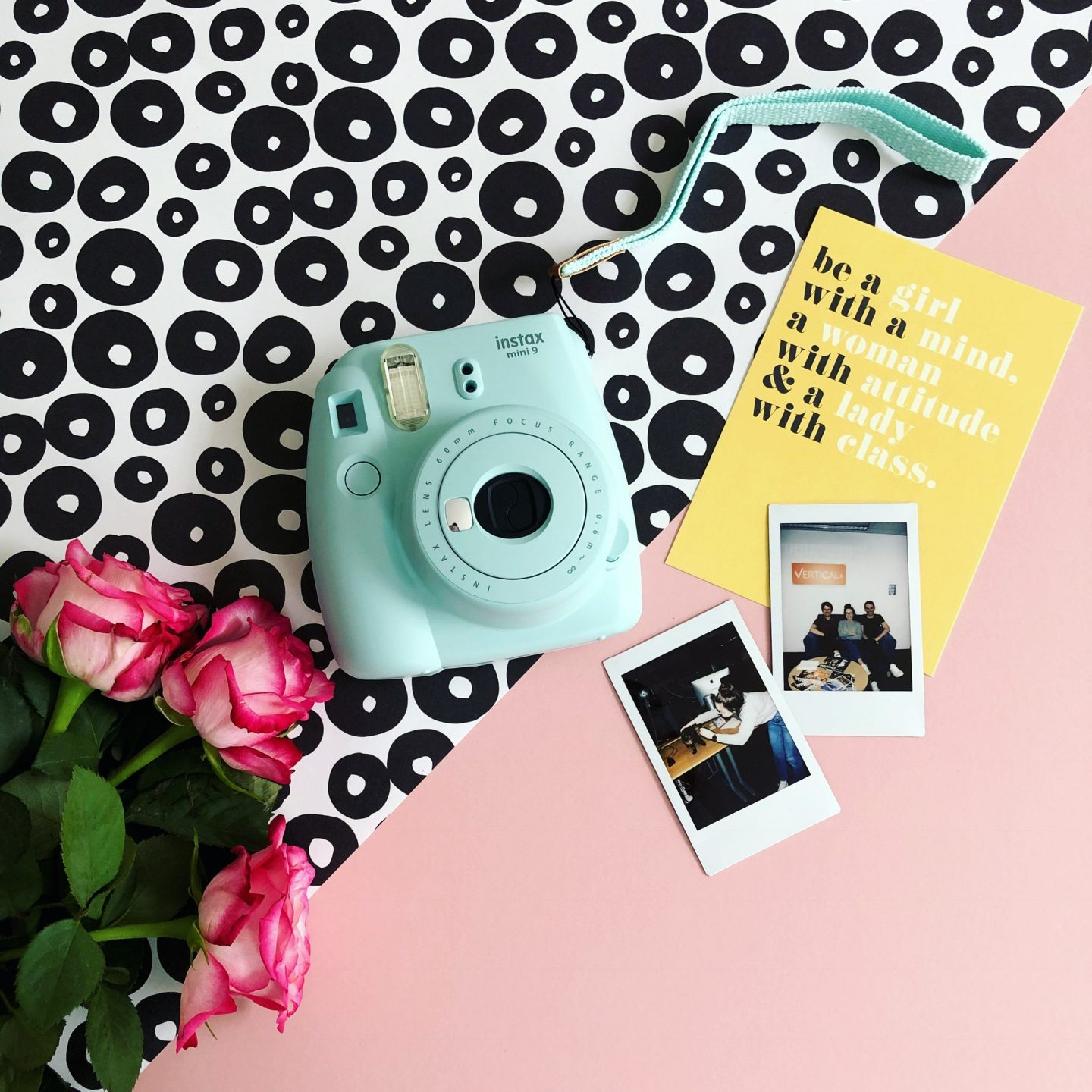 Let’s just put this one out to the room. If I was regularly clocking off early everyday, watching videos instead of actually doing any work and not touching my emails for 4 days would I be sacked? Or have a disciplinary at least?

COURSE YOU WOULD. I’d have been sacked years ago.

So what happens if this said person is actually a relative of the CEO of the company, they should be treated the same surely?

So, here we begin on this weeks instalment of Working Girl, Nepotism in the workplace and why this shit should be illegal. These just keep getting better! (*insert rolling eyes emoji or laughing face emoji* – I’m not even sure what it should be anymore).

Nepotism AKA employing, giving power, being influenced or favouring relatives or friends, specifically giving them jobs.

There has only been one workplace where I haven’t witnessed Nepotism, and from what I hear, it’s more common than we think. It’s a bit like the police corruption on Line of Duty, to a lesser extent OBV, but you get the idea.

The first time I experienced it I was like, OK this obviously happens and it shouldn’t, but fine. BUT when it involves a relative that SO clearly cannot even be f***ing asked to come to work, then I’m sorry, but I cannot sit quietly about this.

Now the picture is starting to slowly build around why I quit my job. I said slowly. Nepotism is not even the tip of the iceberg, we’re only just starting to scratch the surface.

So, this relative has been at the company a long time, they’re a receptionist – I remember submitting a holiday request in my first week in the job and not getting a reply for 4 days, I thought, this is a bit off? Surely it takes less than 5 minutes to check if someone is off and email back? YOU’D THINK.

Always listen to your gut instinct, because it’s never wrong. I was never wrong about this person.

Not only did I massively pick up the slack of answering calls like a receptionist for over 6 months alongside my actual job, lol, I’d occasionally have to be the tea girl when people came in for meetings, but the worst bit? Knowing that she was being paid to take 100 + sick days a year, do FUCK ALL whilst watching videos, not reply to emails like a receptionist does, consistently clock off early, to even be told by someone to keep a log but then told ‘it’s a tricky one because it’s X’s relative’. I mean? LOOK.

Am I mad or something? Because to me that looks like someone that doesn’t need a job. When you have someone like that working under your nose do you know how that makes you feel? BITTER, and you wonder why am I bothering with this shit too? Why should I?

It was not without trying. I simply lost count of the times that I went to higher management to complain and to ask for the phones issue to be addressed. Was it ever addressed? NO. Did I ever get a response or acknowledgement? Nah.

Justification that ‘well, she’s not paid a lot’ is not really relevant though is it? It doesn’t matter whether you’re paid 14k or 35k – we’d all be doing fuck all else.

I can firmly say that if I was to ever exhibit any of the above I would have been sacked a long, long time ago. But I’d expect it too.

I honestly do not understand how Nepotism isn’t illegal, because it should be. To help one family member you sacrifice ever other single member of staff.

The worst thing is that there are SO many people out there dying to have a job, yet it’s people and situations like this that drive other people away from the workplace and stop people getting jobs that truly need a job. Oh, and would actually do some work too.

There is NO justification for this in the workplace if someone is so clearly not doing their job and getting every single persons back up SACK THEM.

But this just reinforced the ‘management’ or serious lack of it within the company, you cannot be a manager if you don’t confront conflict. Excuse me, but are we at pre school? Because ignoring the issue doesn’t make it go away.

In a private, small company, it seems this is common place and it’s easier to get away with because there probably isn’t a HR department or a union to go to. Which in that case, HAHAHA YOU CANNOT DO A THING.

So that’s where I was at, sat there feeling bitter every single day because of this person. An issue that could not be addressed by the said relative who was the CEO – this further reinforces point 3 on the list of things I learnt after I handed my notice in.

It does say more about the company than the said individual who is a Grade A liberty taker. Nepotism is a disgusting practice in the workplace, and I truly hope no one else ever had to experience it like I did.

It doesn’t matter how long you stay at a company with an issue like this, it’s like that bad boy that EVERY girl thinks they can change. LOL, no hun.

I'm Nicole, a teetotal 27 year old Executive Director and lifestyle blogger. Mostly known for my previous rapunzel length hair and my penchant for pink. I hope you enjoy reading.