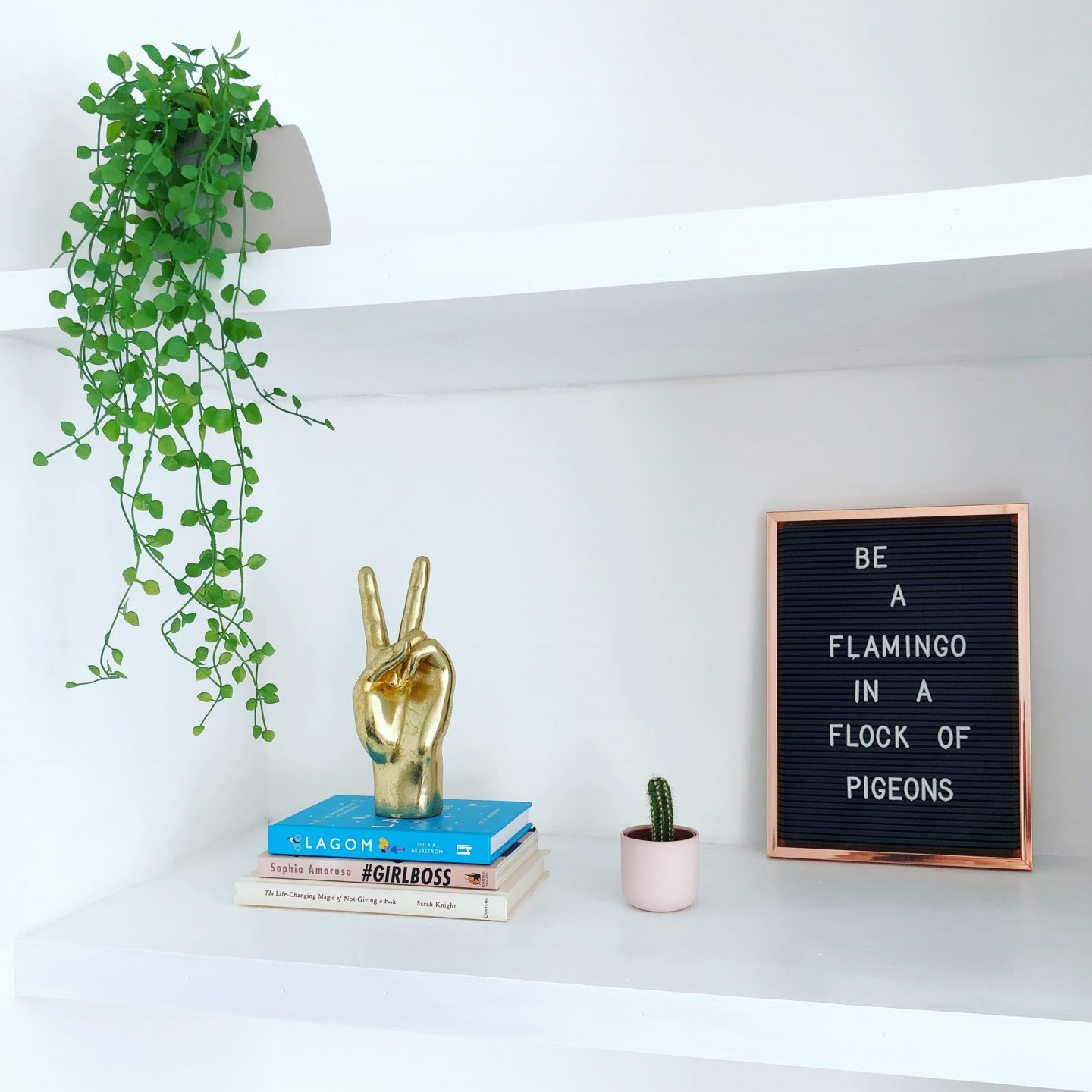 That annoying and true saying that life goes so fast has never felt more relevant – I said exactly the same thing after I had been a homeowner for 6 months. How on earth has it been a year since I got the keys to my apartment and started the most stressful and exciting chapter of my life? I can’t even.

It feels like barely yesterday that I spent every weekend lurking behind street corners trying to get a glimpse at my soon to be place. I feel, and I am a different person to the one I was on the day I picked up my keys.

I literally am a grown up adult now. Or trying to be at least.

It has without a doubt been a whirlwind of a year, with SO many highs but devastatingly lows too. Unfortunately, it seems like that is what adult life is about. I’ve had a little taste of it this year and I don’t like it, but I also know that things always get better, and I feel like I’ve been able to grow as a person because of it.

So what has happened in a nutshell?

I had to cut my own keys on the day I moved in, had no TV for 6 months, lived with the neighbours from UTTER hell for 6 months (both with police records – thank you Facebook), called the police, cut my hand open with a bread knife, my WIFI is so bad that card payments don’t go through, burnt a tea towel on a hob, dealt with a bastard developer who still hasn’t sorted everything ONE year on, made friends with my other neighbours for bitching sessions, and I became an adult somewhere in all of that including making regular calls by myself.

What a frickin’ year, you honestly could not write some of the stuff I have encountered.

The neighbours from hell had to be the worst thing ever and I still can’t believe that I put up with it for 6 months, having to constantly ring their letting agents, police and knowing the fact I had to come home to these people every night that had NO jobs and criminal records. The day they left was honestly the best day of my entire life. Now? It feels like it never even happened.

But in all of that I really have grown up. I’m miles apart from the girl I was a year ago, and the girl who was trying to live by herself at uni.

I can cook proper meals now, I’ve added at least 3 new dishes to my repertoire. But I actually eat real food now, not just pizza and pasta on rotate.

Sometimes things start to get on top of me as I’m trying to exercise, work, work, sleep and tidy up which is seemingly even harder when you live by yourself. But I feel like I have a good routine with things now, I’ve managed to live by myself independently for a year and to me that is one heck of an achievement.

But one year on, am I happy? 100%. There has been a lot of stress, tears and anger, but in the face of adversity every little thing that happened has been worth it. I ultimately LOVE where I live, the location, property and furniture I now have is honestly just ‘ME’.

I can’t believe I call a place like it my home. It’s coming home from being out all day and getting that feeling when I get through the door, curling up on the sofa to eat my dominos on a Saturday night and listening to the rain fall against my living room window whilst watching the sun set over the sea. I don’t think there is such a thing as ‘perfection’, but this is the closest I’ll ever get to it.

For all the people who doubted living by myself and feeling lonely, I’m laughing in your face, because it has been the best year of my life pushing everything else aside. I’M A STRONG INDEPENDENT WOMAN AND I DON’T NEED NOBODY.

I mean, it will kinda be nice when James moves in and a little bit of help certainly won’t go unnoticed. But I’m so glad I’ve had this year by myself of self discovery, self love and learning to live and properly look after myself.

Here’s to the next year!

I'm Nicole, a millennial marketer. Mostly known for my rapunzel length hair and my penchant for pink. I hope you enjoy reading.
Head to my about page to find out more about me and what you'll find here. Contact: nicolelisasage@msn.com