Life On Being A Teetotal 25 Year Old 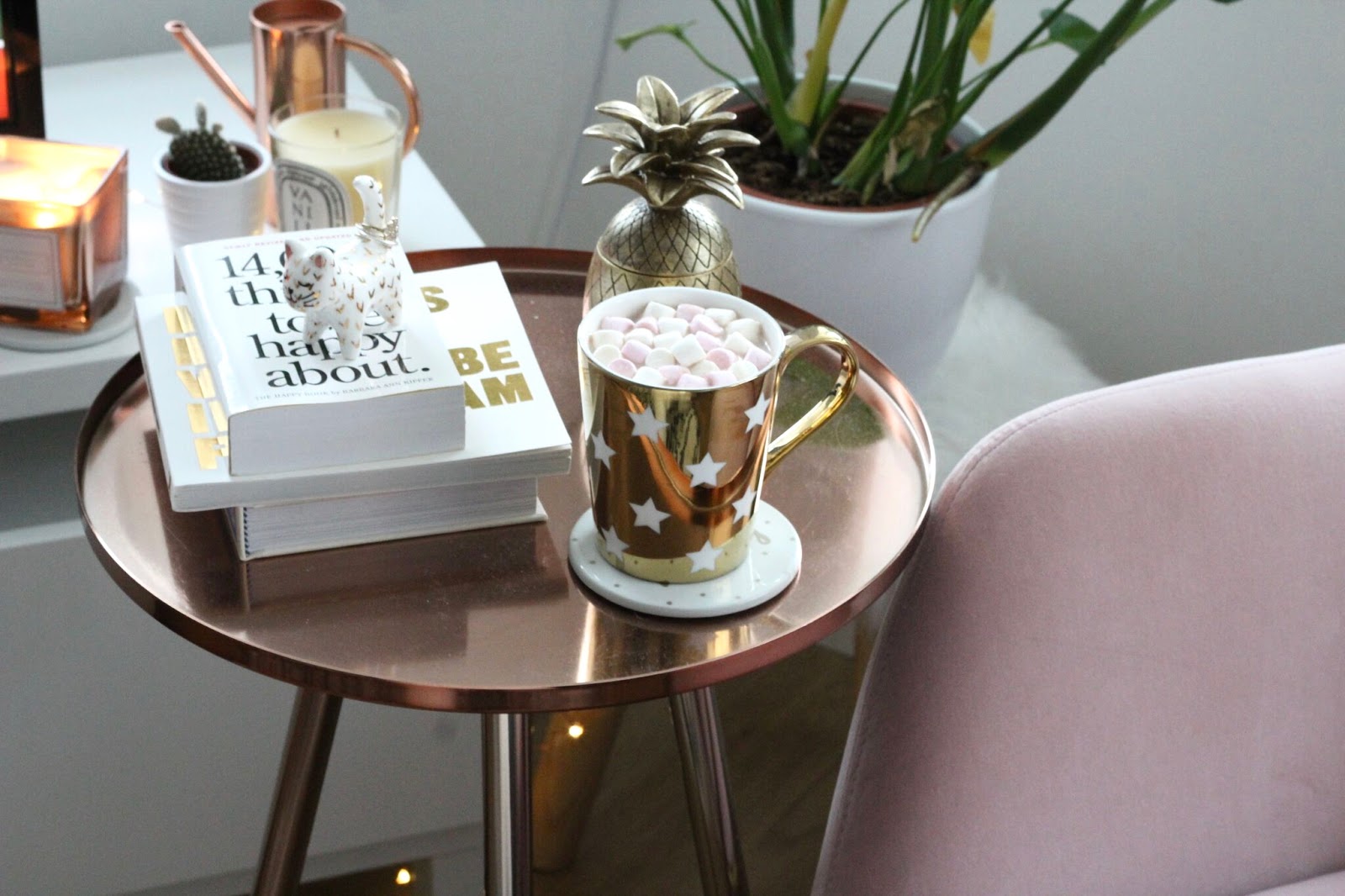 It’s been 4 years since I last drank alcohol. Knowingly at least. 4 years since I turned my life around and I snatched back that part of me that was once the life and soul of the party. The type that didn’t need a bottle of your Asda voddy to get you cutting shapes on the dance floor.

I was complete without it before, and once again I was.

So let’s just jump back to Thursday night last week. It was a launch night at a hot new restaurant in town, OK so people were mostly there for the free bar all night, and a few bits of finger food tossed in for good measure. It was a nice evening, I’d already been spoken down to about not drinking by two separate bar staff. I’d already lied twice about why I wasn’t drinking too.

One more mocktail for the road I thought. I’d already had about 2 cartons of passionfruit juice, my sugar allowance had been reached for the week, but go on then.

As I was handed the only one mocktail option of the night, within the first sip I’d realised I’d just had my first swig of rum in a very long time, and I was scared.

OK, it was a sip. Only a sip, practically like having a chocolate champagne truffle. Whatcha gonna do? I honestly imagine the feeling is like a vegan being handed a quorn sausage, later realising it was actually a pork sausage. That sinking feeling in the pit of my stomach, I’d worked so hard to avoid alcohol before, I felt like my abstinence from it had been ruined in a second. It had.

It seems that being teetotal actually seems to get harder and worse to explain when you get older. I’m never going to be that girl who can neck a bottle of prosecco with the girls before a night out, I’ll never drink a dirty pint again (ain’t that a shame), buying pretty cocktails for Insta will never happen for me. That’s fine.

It’s the acceptance of other people, strangers even, that’s hard. Will I always find this hard? Why do I find myself lying? Why am I made to feel so embarrassed about it?

The hardest part is that I don’t have a choice. I was forced to give up alcohol and never look back if I wanted to get my health back on track, to stay out of hospital and be able to live my life. That’s a small cost to pay for my health, fitness and being able to enjoy doing things that I once did. To find happiness once again.

I never thought I would recover from pancreatitis, the pain, losing weight, the months of tests, the sadness – no one sees that. No one can understand unless they put themselves in your shoes. It’s something that I always try to do with other people. Everyone you meet is fighting a battle you know nothing about. Be kind. Always.

To the barman that once laughed in my face when I asked in a bar if they did mocktails. The barman last week who said I was boring and should be making the most of a free bar. The people who laugh and question how you could ever go on a night out sober.

To all of those people who single me out and make me feel like a freak, you make it hard, but you make me more grateful than ever that I can say no to you. I’m just lucky it’s easier than saying no to eating a whole packets of biscuit in one sitting. That aint easy.

I wonder in time if I will become more accepting of it too. The problem is knowing how life once was, knowing what it was like to get off your trolley. It needs to start from me, I need to be able to accept it before anyone else can.

I long to feel that gentle buzz from the alcohol reaching my bloodstream again, those best friends you meet in the club toilets, LUV your hair BBZ. Those first waking moments when you can’t remember a thing that happened, slowly piecing it together by pictures, snapchat stories and text messages. I do miss it. For a social aspect at least, I won’t ever let my guard down or let my hair down like I once did.

I still have fleeting moments where I think I should try it again. See what happens.

But it’s too big a risk to take. I can’t afford to put myself back in a hospital bed for a few hours of fun. And that’s just it, learning to accept that this is it from now on and for an eternity. There’s no going back. No second chances.

I will never be able to drink alcohol again, when I’m 26, 30 or 50. This is my life and the sooner I can accept it for what it is, the sooner I can say up yours to those people that make me feel inferior.

Being teetotal is not an issue, and it never should be.