I Went To My First Networking Event & This Is What Happened 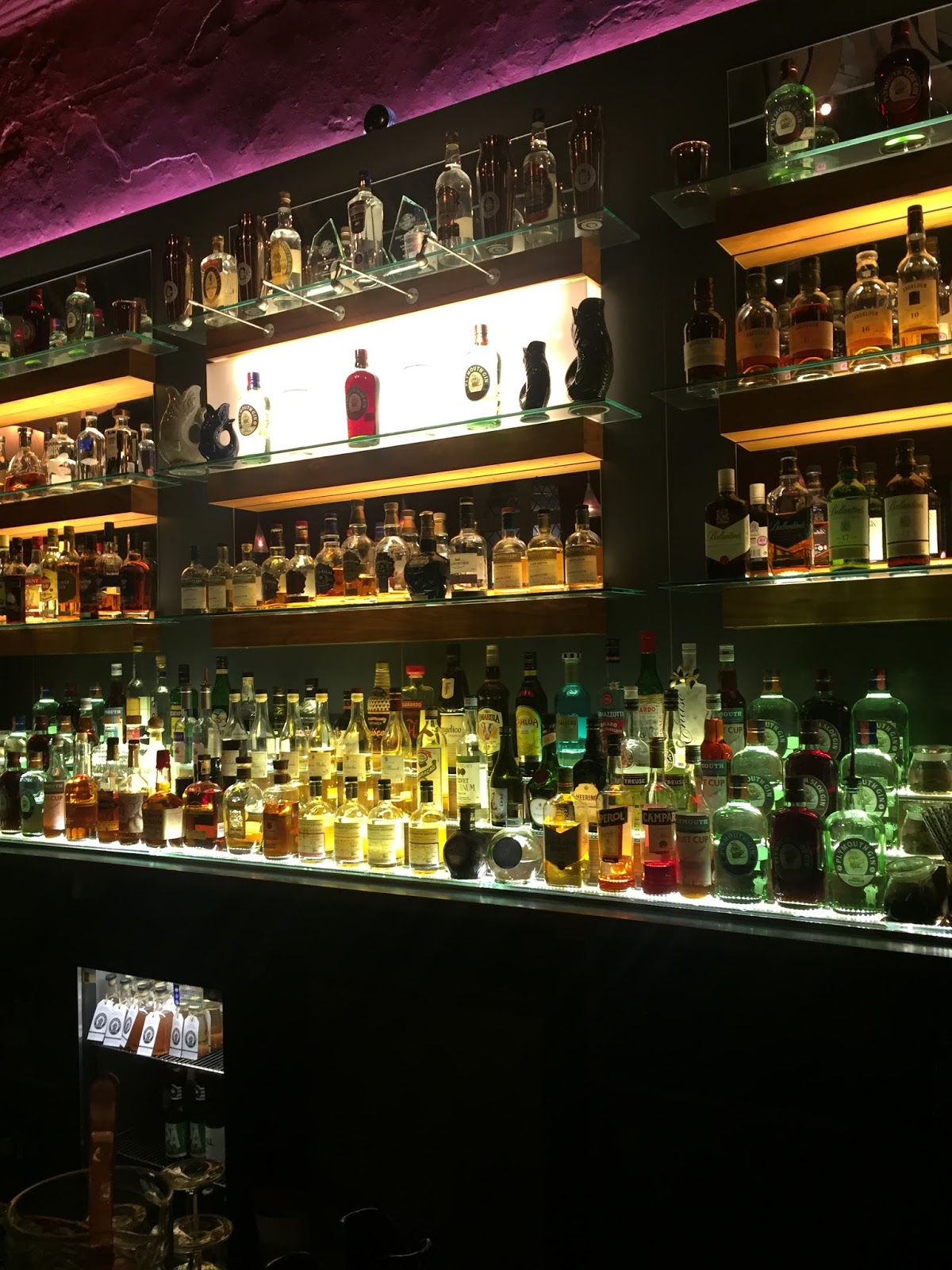 Last Thursday I entered the unknown and mysterious world of networking, a private event for old white men in suits if you will, because it was exactly that.

I’ve been wanting to go to a networking event for a while now, not necessarily to gain anything, but for experience and to see what this parallel universe to reality was actually like. And I’m not talking about blogger networking events where all the seats are pink and you pose for selfies for the whole evening. I was glad I went with my friend Brett, because let’s just say I’d probably have got bored of talking to myself after 10 minutes.

The evening was held at the Gin Distillery Refectory Bar on the Barbican, Plymouth, perfectly fitting for a teetotal 24 year old who only wants to drink lemonade, lol life. The evening is known as the 6 o clock club, v catchy seeing as it is held at 6pm and not 6:30pm like I thought until I was frantically rushing home in 5:30pm traffic.

We arrived on the dot at 6pm like the totally fashionable and cool people that we are. There was only a handful of people when we arrived so there was limited options to get amongst people. This is an event that is held once a month so it did feel cliquey, like seriously though, what group of Middle Aged people are going to want to talk to someone who looks 16 and ask what barbies she played with on the weekend, no one. It will be no one.

2 gin and tonics down for Brett, and half a lemonade for me, we finally plucked the courage up to talk to someone. Like another person. I was nervous. Despite recognising this person from the business park that I work on, he pretended he’d never seen me before, not embarrassing one bit. This guy really liked laughing at his own jokes that were NOT FUNNY and he also found it totally hilarious when I mentioned that there are a group of bloggers in Plymouth that brunch once a month. Like the obnoxious middle aged man that I expected to be at this event, I moved swiftly on and vowed to never say hello to him next time I bumped into him at work.

We were getting more into it and even managed to speak to 2 other people. Now if 2 and a half hours of only speaking to 3 people is not 10/10 networking then I don’t know what is! The other 2 people were interesting, one seemed to be working the event as a recruiter, and the other a man who thought that just doing Facebook boosted posts is a job. Not even the content, nope. Literally just putting a budget onto a post and clicking boost. Lol. Enough said. There were some interesting characters for sure and albeit it probably wasn’t for me. However, I’m glad I have dipped my toes into the networking thing and it’s fair to say I learnt these 3 things about the evening that will help me to do bigger and better again, Just maybe not at THAT event.

1) Actually network. Try to talk to more than 3 people, at least I have a target to beat next time, huh?

2)Don’t laugh when people are speaking. I was that totally rude and embarrassing person that was laughing during mid conversation. I’m sorry, but when Brett was explaining his job and that ‘I do a bit on the side too’ – I totally couldn’t keep it together, and yes I am totally immature.

3) Networking doesn’t make you a better person. If you go to regular networking events you’re a likeable, excellent business person with solid connections, right? Well maybe, but I don’t see it that way. Networking isn’t for everyone, and I think it’s quite a skill to have. Maybe it works for middle aged people, but millennials are not 40 year olds and the way we do things is so different these days. So if that’s blogging brunches, meeting people on Twitter or sliding into someones DM’S then that’s how we do it. That’s the way I like it.

Have you ever been to a networking event?