Is Blogging A Dying Trend? – The Future of Blogging 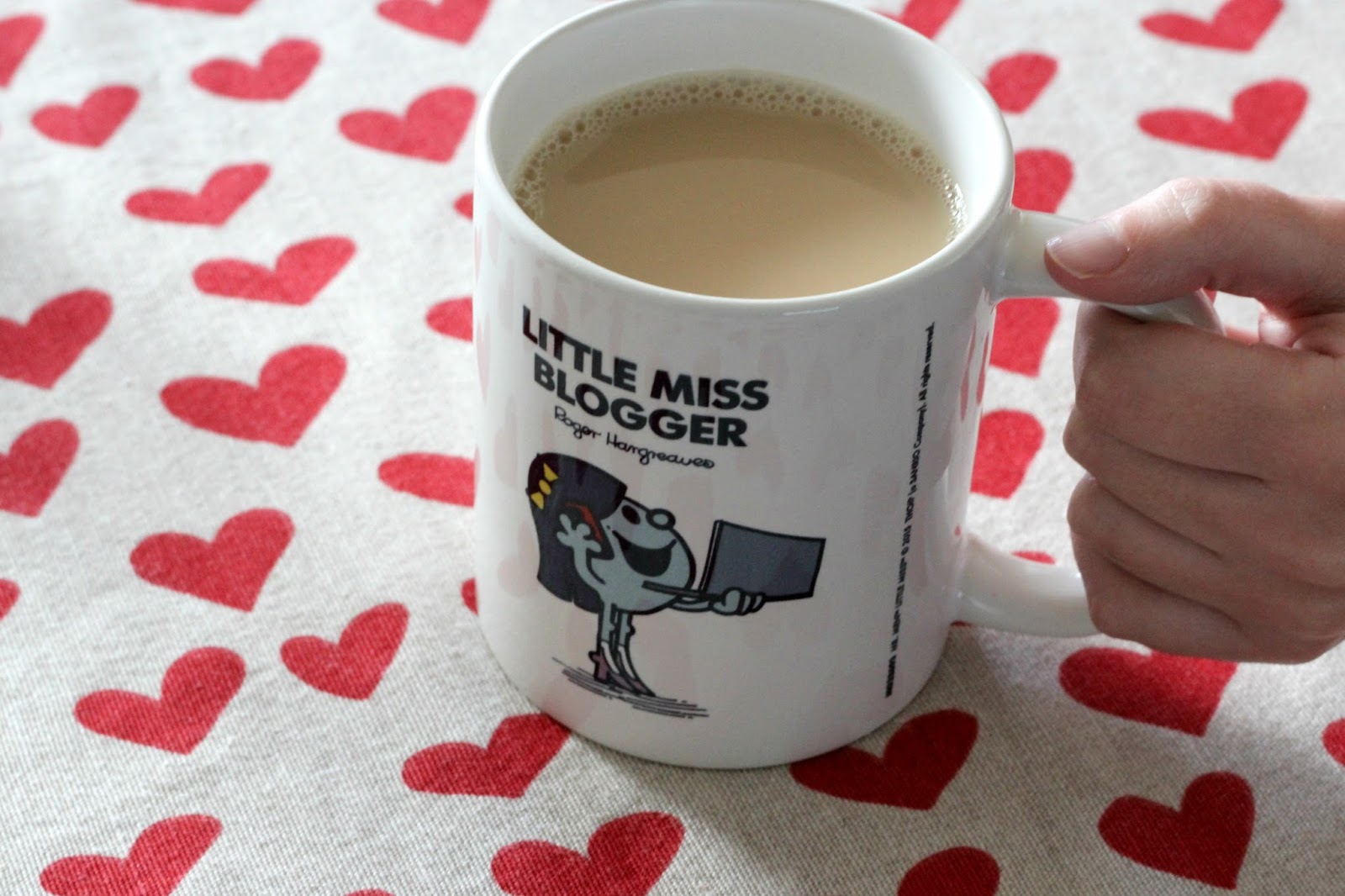 Blogging, and the future of blogging is something that I have been pondering a lot recently. I’m also writing this in my bed at 10pm on a Friday night, so this is serious stuff.

When I started blogging almost 4 years ago, the world and the whole blogging community was a very different place. It was all about rushing to make that 8pm #bbloggers chat on a Sunday and sharing less than perfect pictures on Instagram of that poorly put together outfit, that you honestly felt great in at the time, but it was real life.

I feel I started at a good time, it was just before the real ‘boom’ of blogging, it was so supportive and it was ultimately about your writing – after all, that’s what blogging is.

As the years have passed, my love for writing has blossomed, and I still love blogging just as much as the day I started, although I’m not sure where the future of ‘blogging’ stands, blogging has really changed in the last couple of years.

This is something that is being identified more and more across social media by the day. It wasn’t until the first year of blogging that I first got a taste of these high profile blogger events that are now common practice, I got invited to an In The Style launch with Lauren Pope, like HOW? This was amazing for me and still stands as one of the best invites I’ve ever received, I still don’t even know how this happened.

At this event I met some people that had over 10k followers on Instagram, I think I had around 400 at the time and just couldn’t believe this was a thing, and it was possible, these individuals didn’t even really blog though, it was more about a few sentences with a stream of pictures. For me, this is when things started to make the switch, with less focus on the writing side and more about sharing perfectly executed photos on Instagram.

In 2016 EVERYONE became a blogger, you didn’t even have to write anything, just add it to your Insta bio and wait for the brand collabs to roll right in. That’s how I saw it anyway? Let’s not forget that now every reality star from Towie to Love Island instantly becomes a top fashion blogger and beauty youtuber as they come out to their almost 1 million social media following. Of course, this puts the actual bloggers who slave away writing content for their blog every night almost to bed.  There’s no surprise that because of this I’ve been feeling more and more inadequate as a blogger in the last few months.

At the end of last year it was all about the rise of the influencer, bloggers that previously used to blog a lot don’t even bother anymore, with close to 1 millions followers, they’re basically just a model for their Instagram, collaborating with high profile brands and just sharing pictures and snippets from their life that every last follower is hanging off.

Barely any brands even look at your DA, or blogger following anymore, they only work with influencers or bloggers with a set criteria of following, whereas brands I worked with 3 years ago and developed a good working relationship with won’t even give you a look in now.

I totally get this, why wouldn’t you want to work with someone with 10K followers to someone who only has 500? DUH. But this is where the biggest change lies, no one chooses to work with you now based on your writing or blog, you don’t even have to have a blog. As long as you look good, have a high following and take nice pictures I think it’s fair to say you’re set for the next couple of years.

There’s no surprise that there has been a lot of speculation about blogging in the past year, leading bloggers to be brushed with the same tar. I think we have to make the distinction between the two here, because Influencers and bloggers I don’t think can be the same thing.

Yes, I sound bitter, but as I sit here watching my Instagram follower count go from 2,400 to 2,389 followers I’m led to thinking why do I even bother anymore? My follower count literally has not moved in about 6 months. I’ve worked so hard on my blog and building my social media following organically in the last 3 years, and it feels like I’ve lost my chance in the industry to really make a mark now.

I’m so caught up with wishing I was X blogger who attends fancy blogger events every day to constantly wishing I could take better photos, all while trying to juggle a full time job and other work commitments. Yes, there are a lot of self employed bloggers nowadays, but that really is a tiny proportion. The reality is most of us are drowning, trying to stay relevant in the blogging world and do everything we can, often at no monetary value.

BUT no one ever used to start blogging because of money and free stuff, it was a hobby that was enjoyable.

No matter what anyone says, blogging is now a competition because it’s now seen as a job, as soon as this switch happens things change. It’s a dog eat dog world, and I just view it like any other industry now. Hannah Gale’s blog about blogging, jealousy and getting over it really rung true with me, blogger jealousy doesn’t have to be a thing, but it’s hard not to forget this when people in the industry are doing so many better things than you when it appears they haven’t had to do a lot to get there.

Money changes people and money changes industries, blogging is no longer a hobby, and because of that it’s becoming toxic (like any job!), and more and more bloggers by the day are realising this and taking a step back.

I honestly do think blogging is changing at a rapid speed. With Instagram slowly becoming the ‘only app’ you need to use, more emphasis is being put on outstanding photography highlighting only the best and cleanest lifestyles, whilst live videos seem to be a rapidly expanding trend.

Why wouldn’t it be? People love visual things, I adore nothing more than anything looking at beautifully put together pictures that inspire me to better my own and be creative. But I also think there’s nothing better than a hard hitting story, or a well written piece that you just so get.

Is blogging really a dying trend though? Unfortunately, I think it is. There seems to be more top bloggers dropping from the radar for similar reasons, do people even read anymore? I do think there is still a place for it in today’s eyes, but as everyone continues to compete, and more magazines go digital by the day, I don’t think it will be here forever, even though I’ll probably continue to blog for many years to come, even if there isn’t anyone there to listen anymore.

I guess this post does come across a bit negative, and I’m not expecting everyone to agree with me (it’s rather much a rant of pent up frustration), but I guess what I’m saying is that as a blogger we have to ride the waves of this emerging industry and keep abreast of the changes to stop ourselves from drowning and being forgotten in this ever changing industry.

Nothing is certain with blogging anymore, BUT that doesn’t mean it’s the end, it’s time to ride it out and be ready to take on the next trend that comes along. Will you be joining me?

Do you see a future for blogging?