5 Signs That Your Body Needs An Alcohol Detox 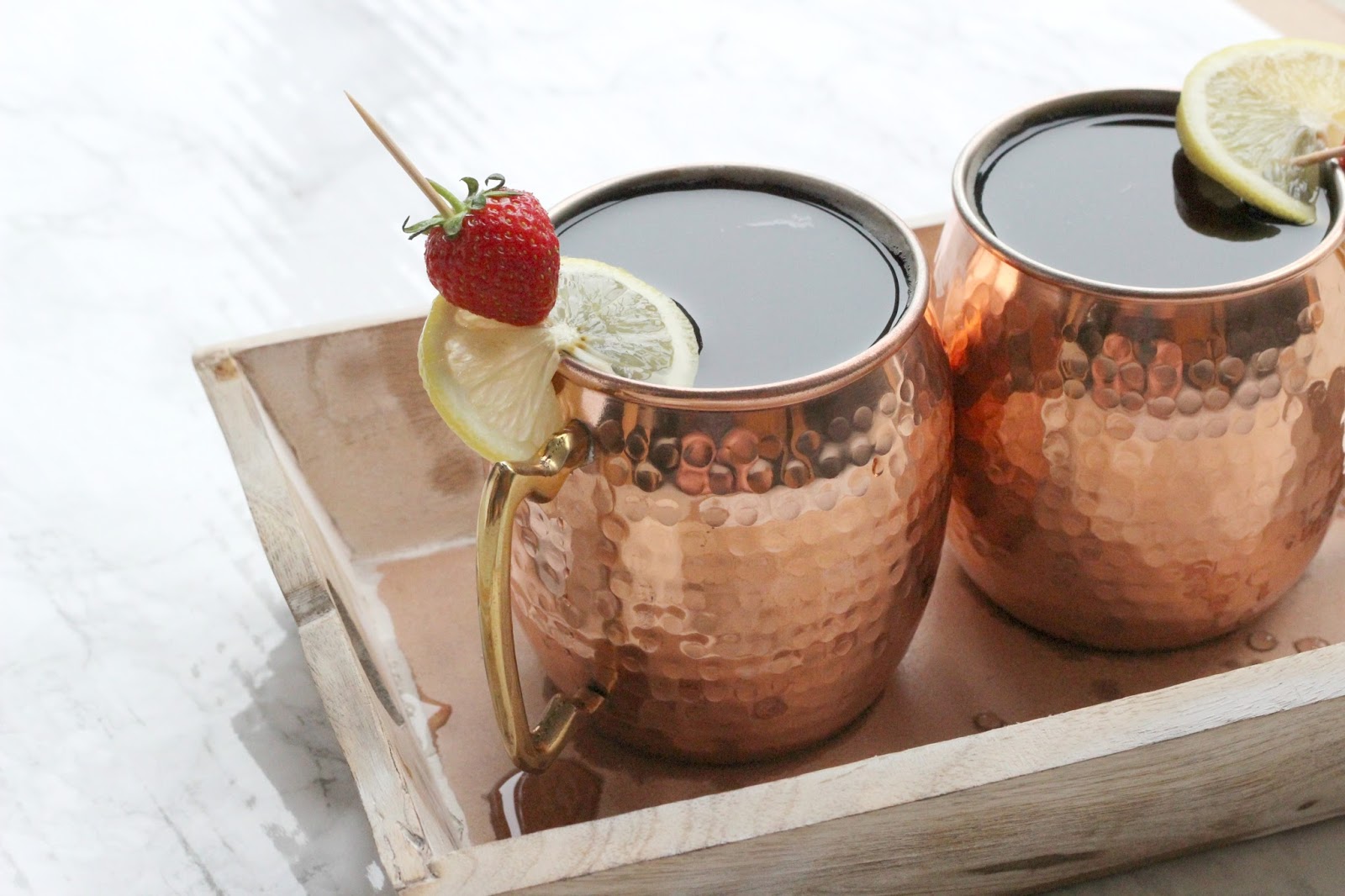 It’s Sunday morning. You’re hanging. Between reaching for a glass of water and rushing to be sick, you utter the words ‘I’m never drinking again?’. Sound familiar? Now let’s not kid yourself, these famous last words never have the same impact when you’re being pressured to go out the following Saturday. They’re just empty words that don’t really mean anything.

I’ve been there. EVERYONE has been there. I luckily took the decision 4 years ago to completely stop drinking, my pancreas was telling me to stop, my doctors were and it has taken me a long 3 years to get my health back on track, and start to feel myself again. Whilst not everyone will have to take as drastic measures as I did, it’s so important to listen to those early warning signs. When you’re coming up against peer pressure at uni from your friends, and family gatherings, it can be hard to say no and listen to what your body is trying to tell you.

When your work and social life is so busy it can be hard to stop and realise if how you’re feeling isn’t actually because of stress and what you’ve been eating. So keep a look out for these 5 signs, and if any of them ring home with you it might be time for a little alcohol detox, however small or big. Trust me, you’ll be thankful for this in 20, 30, 40 + years time…

1. Being Sick Every Time You Drink

No one likes being the person being sick on the night out, and despite what people think it’s not always because you’ve drank too much. I was always sick whenever I drank, it didn’t matter what the drink was or how much I had drank, it was just awful. It ruined my nights and I just couldn’t understand why no one else was ever sick. As time went on it became clear why this was happening, and that my body was doing everything it could to reject it.

It’s never a good sign when you’re being sick before you even reach that drunk stage and before you’ve even gone out. The rise in popularity of drinks like prosecco is making people get drunk faster and can cause sickness which stems from the bubbles in the drink. So it twigged with me that having fizzy drinks as mixers probably has the same effect (damn you vodka and lemonade). But as a general rule of thumb, if you are always being sick it’s probably best to have a detox for a while, switch to flat mixers and get it checked with a doctor to see if you have an intolerance to alcohol. It’s more common than you think!

Remember when you were 16 and could get drunk on 1 WKD and wake up the next day with no hangover? No, me neither. It’s definitely true that your hangovers get worse with age, mine were AWFUL. It didn’t help that alcohol made me so sick, but my hangovers were so bad that I could not get out of bed, I’d be so sick that I would end up with a kidney infection and my skin was in agony. As they continued to get worse, again I knew something was not right.

If your hangovers are worse than hell you may want to think about a) drinking less (if you’re drinking a whole bottle of voddy, well that’s your answer but b) take a break from it for a while and cut your consumption down to see if that helps.

If you’re anything like me, you’re probably 24 and still getting spots too, but if anything can make you break out faster than purchasing that Asda bottle of voddy, it’s alcohol. If you are consistently drinking and waking up the next day to big, red and angry spots this is not good.

Skin mapping helps us to identify where your spots are on your face and what body part could be linked to them, the most common areas for breakouts after drinking are your forehead and chin area. I think every time I used to drink I’d wake up to another 2 massive volcanoes on my forehead. This is a sign that your body is to trying to flush out the toxins from alcohol that are not agreeing with you, and if your insides aren’t happy it’s likely to start showing in your skin.

When you’re busy, going out every weekend and not eating as well as maybe you should, it’s so easy to think that having the occasional stomach blip is just down to stress or being busy. If it is something that continually happens it could be a sign of something a bit more sinister. I always put mine down to alcohol and the 4 dominoes pizzas and candy king pic n mix tubs I practically used to have at uni every week, whilst that didn’t help matters, my stomach was trying to tell me something wasn’t right.

Drinking alcohol does not mix well with IBS, Chron’s Disease, IBD and other digestive problems as it usually aggravates symptoms. In today’s society and the common sedentary lifestyle, bad stomachs are a common problem, so we need to look after them!

It wasn’t until I lived in Finland in my second year of uni that I started to feel really weird in social situations, I didn’t know what was happening to me, I didn’t even really know anything about anxiety at the time. I also didn’t link this to acohol consumption until about 6 months later.

This isn’t something I’ve ever touched on before, but I may in more detail at a later date. I suffered from a touch of social anxiety for about a 6 month period. At this time I was drinking about 3-4 times a week with uni friends, as soon as I drank I used to feel so much more confident in social situations and how to act, but because of this it meant that when I wasn’t drinking I couldn’t handle normal social situations. It was honestly awful, not being able to look people in the eyes and getting a light headed feeling every time I was in a group gathering really knocked my confidence, forcing me to isolate myself in a place that wasn’t even my home. It was like I depended on alcohol to be social, which I know I lot of people do as they feel more comfortable and social when they have a couple drinks.

Continuing to drink in social situations when you identify this problem is the worst thing you can do. If I was going to a house party I was in the mindset that if I had a glass before I went out I would be able to interact in a group with no problem. Alcohol tends to not go well with anxiety of any form anyway, so if you’re spotting early signs give it a break. It only gets worse, it then takes a lot of time to unravel. The good news is you can get around it, it’s not easy but it’s not impossible.

How do you know when it’s time to take an alcohol detox?

*Just as a mini disclaimer, I’m not a doctor and this isn’t all factual evidence, but from my personal stories and experience with alcohol that I hope could really help someone.