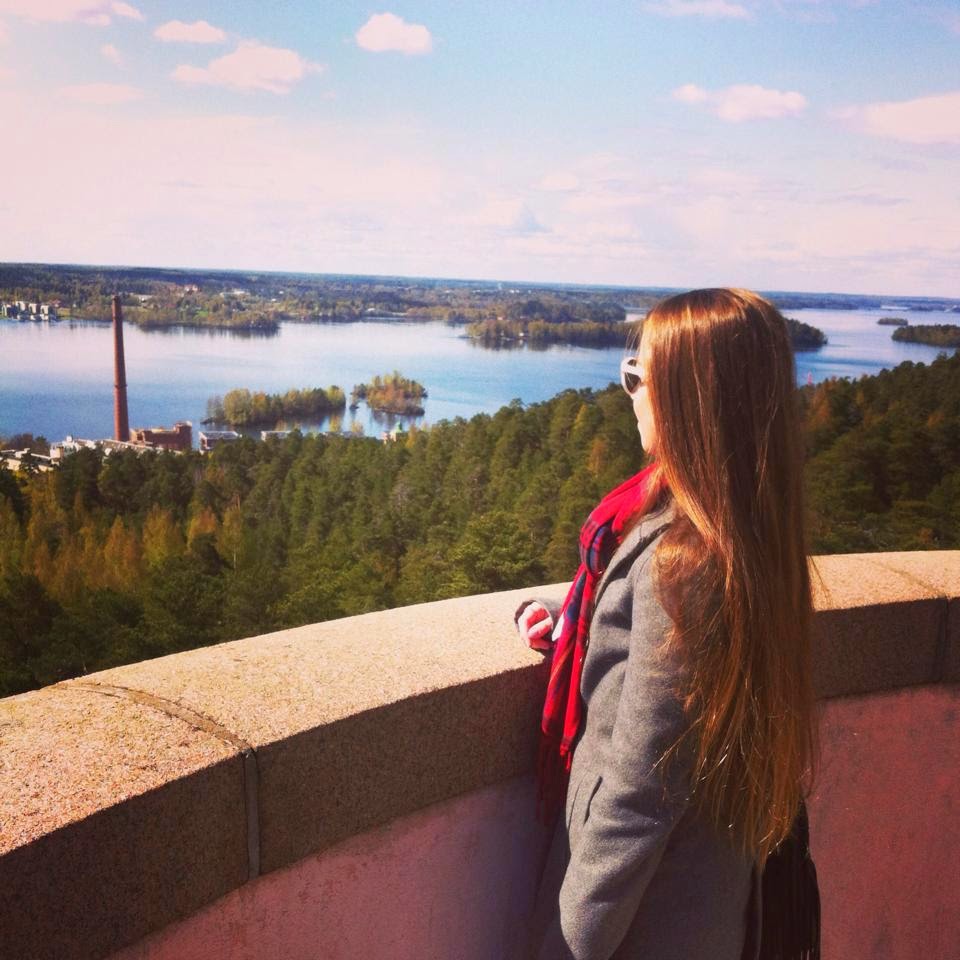 I hope you all had a lovely week and weekend! I apologise for my lack of blog posts last week but all will resume to normal this week. As you may have known i was in Finland last week for a few days, i returned from Finland a year ago after completing a year on exchange there. After spending so long in a different country it was inevitable that i was going to miss the place, Finland is so different to anywhere i have ever visited before, the country really is one of the most beautiful places i have ever visited and i was so excited to go back! Most people don’t really know a lot about Finland, maybe only about Helsinki and Lapland but there is so much more to Finland than these places, even though those places are incredible! The city that i stayed in is called Tampere and its roughly 2 hours from Helsinki. Ryanair do direct flights to the city for £20 single which is just amazing, our bus transfers to Stansted cost more than the flights put together! It was still pretty cold when we visited, although it was nice to see the city without it being covered by snow, as almost 6 months while i was there it just snowed continually and with temperatures as low as -30 degrees! I hope you enjoy looking at my pictures, i had SO many so I’ve selected some of the best to explain what i did on my trip, although its still very picture heavy! 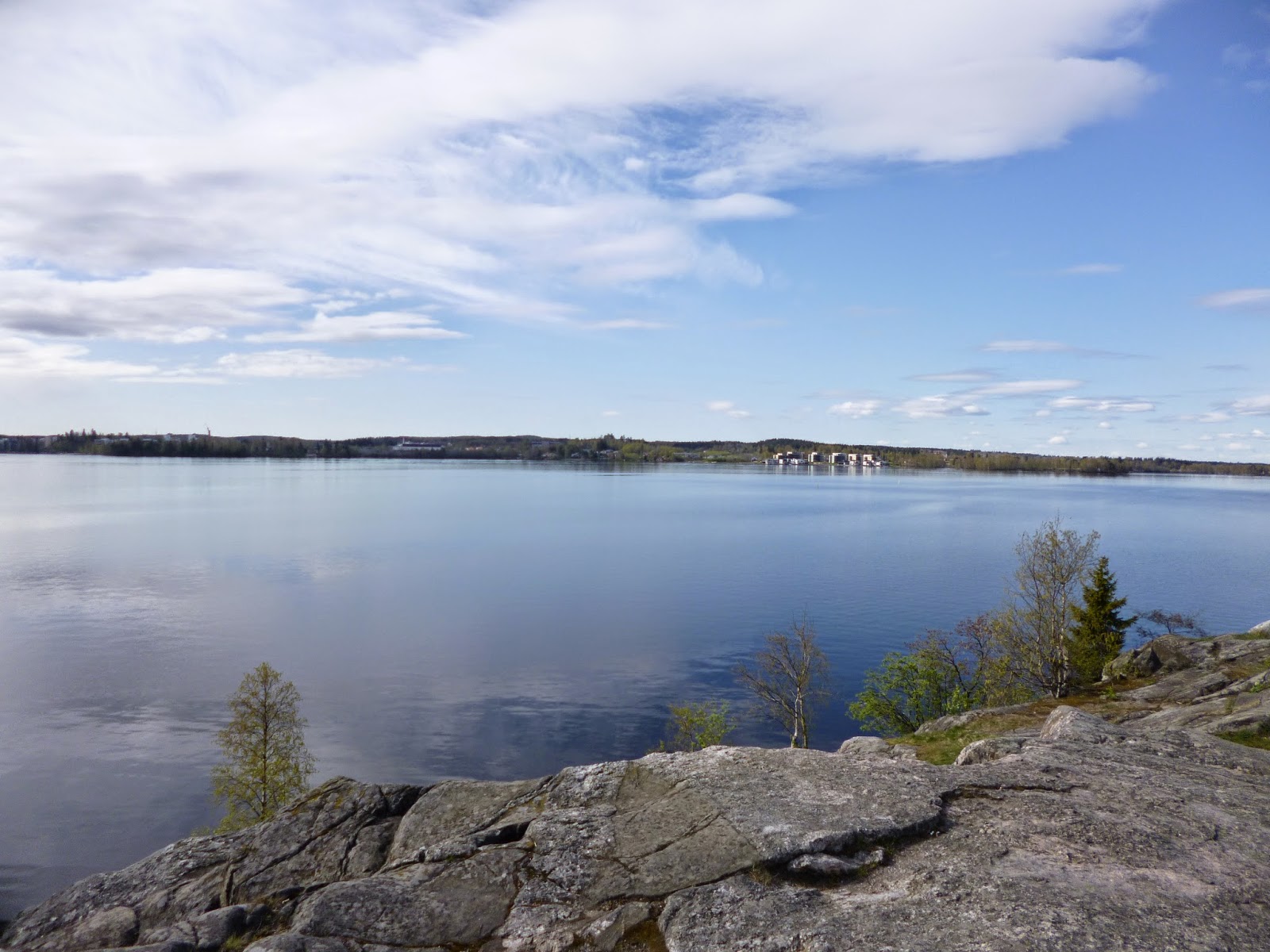 Finland is home to some of the most stunning lakes, after all they are known as the land of Islands and water. Flying in to Tampere is spectacular because so much is dominated by water and forests. Almost 70% of Finland is made up of forests which is a fun fact for you! The lakes in Tampere are breathtaking and if you follow me on Instagram i uploaded a video of this one in particular, they are so tranquil and peaceful which makes it such a precious moment in our busy lives. 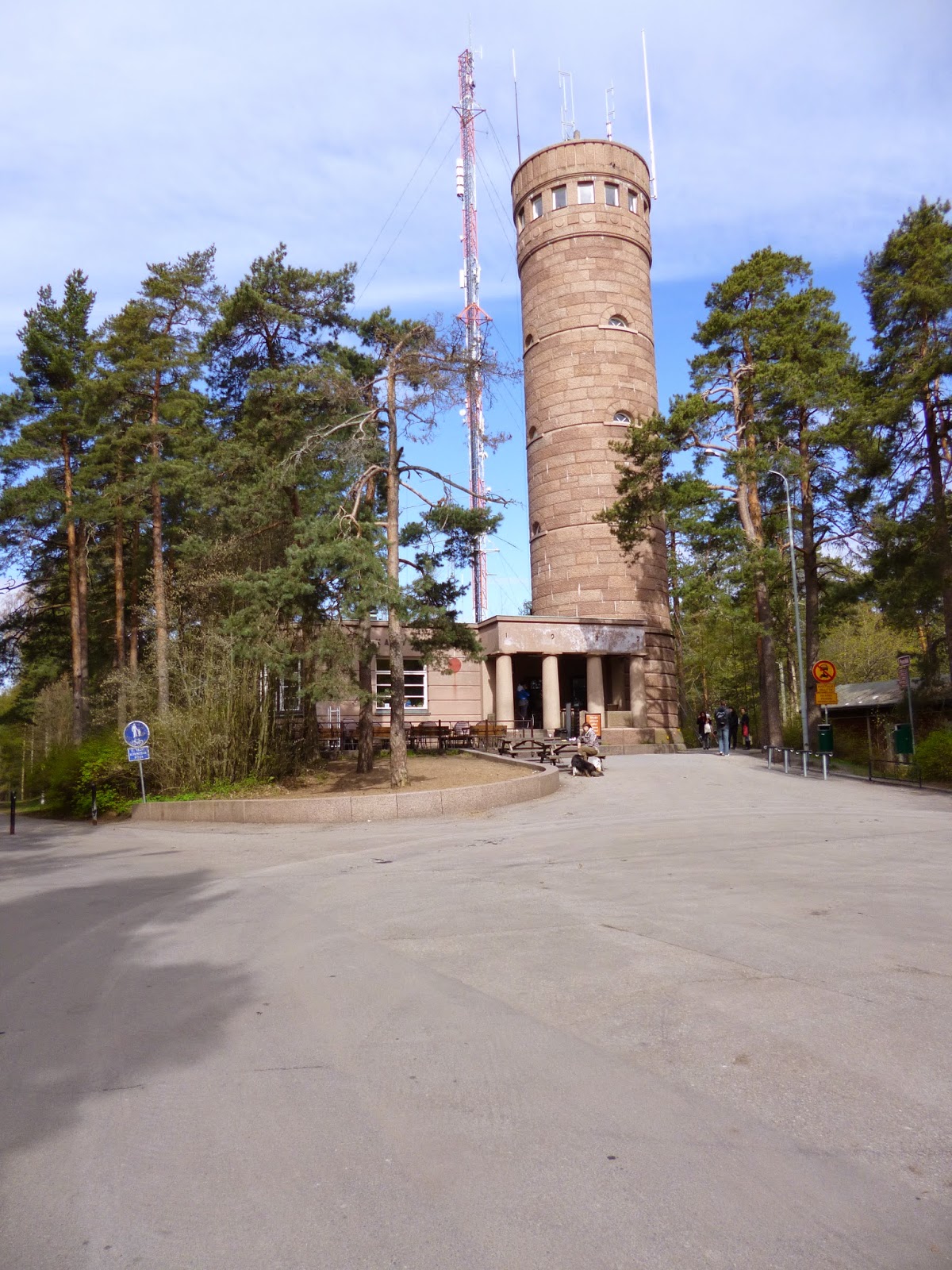 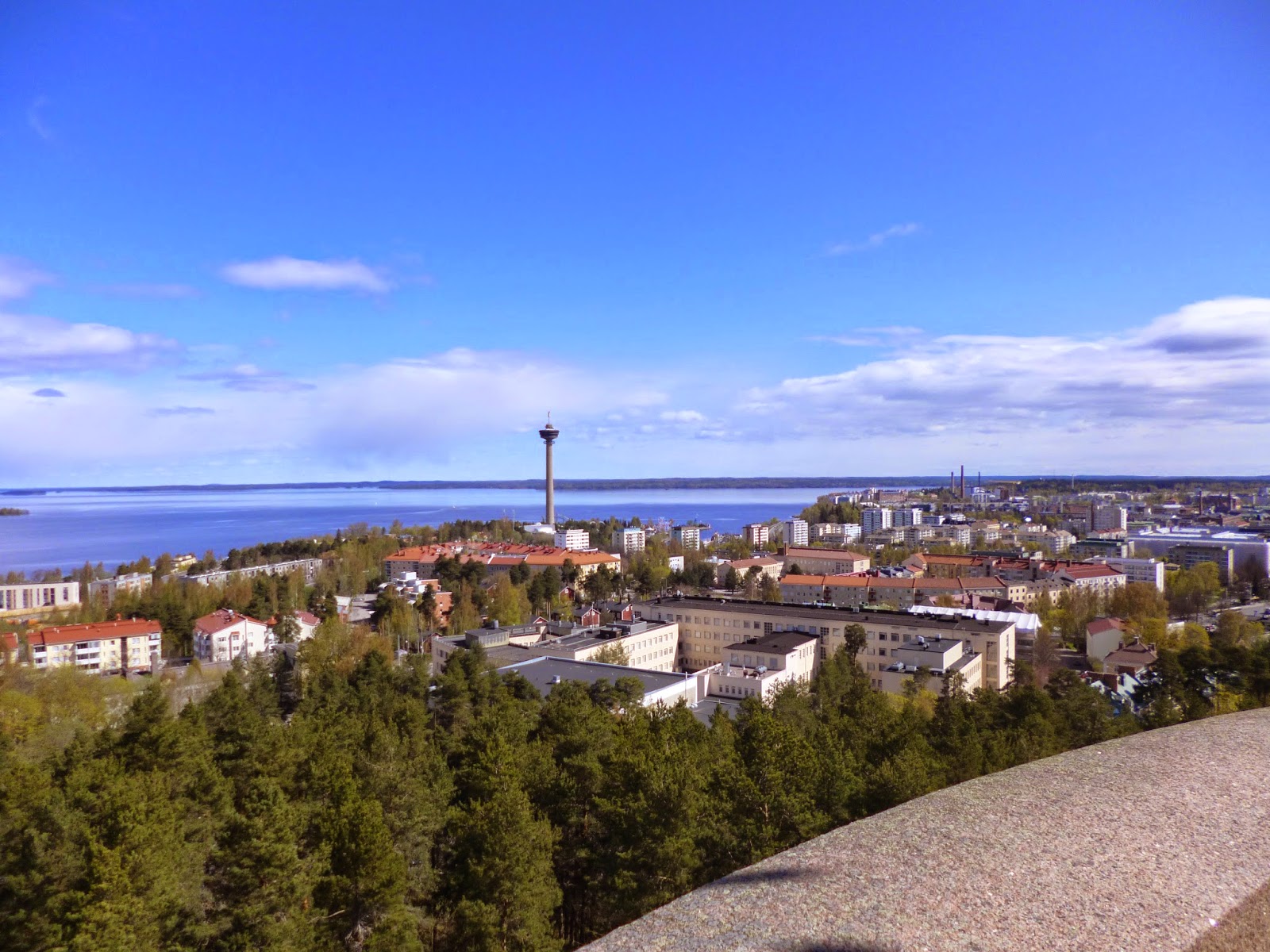 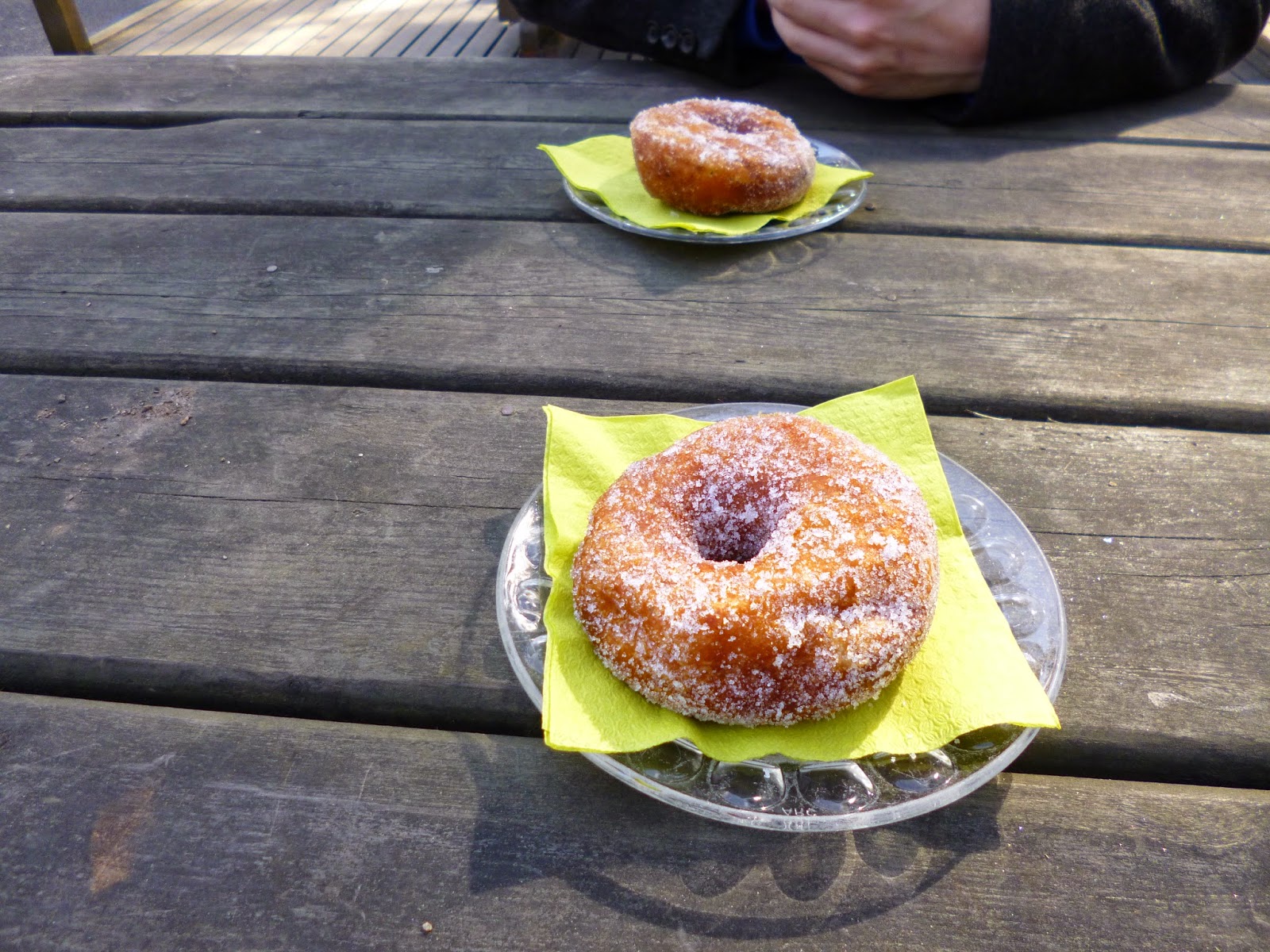 One of my fvaourite places to visit in Tampere is a place called Pyynikki. Its only a 15 minute walk from the centre and the views are definitely worth it. The Pyynikki observation tower is amazing and after walking up lots of stairs you can admire the amazing views across the whole of Tampere. Afterwards its almost obligatory to go inside to the Kahvila (cafe) and sample one of Tamperes specialties which is the munkki. It looks like a normal English sugary doughnut but believe me it sooo much better than that! Afterwards you can walk further down to a beautiful beach and appreciate the serenity of the surrounding lakes, it really is such a perfect place. 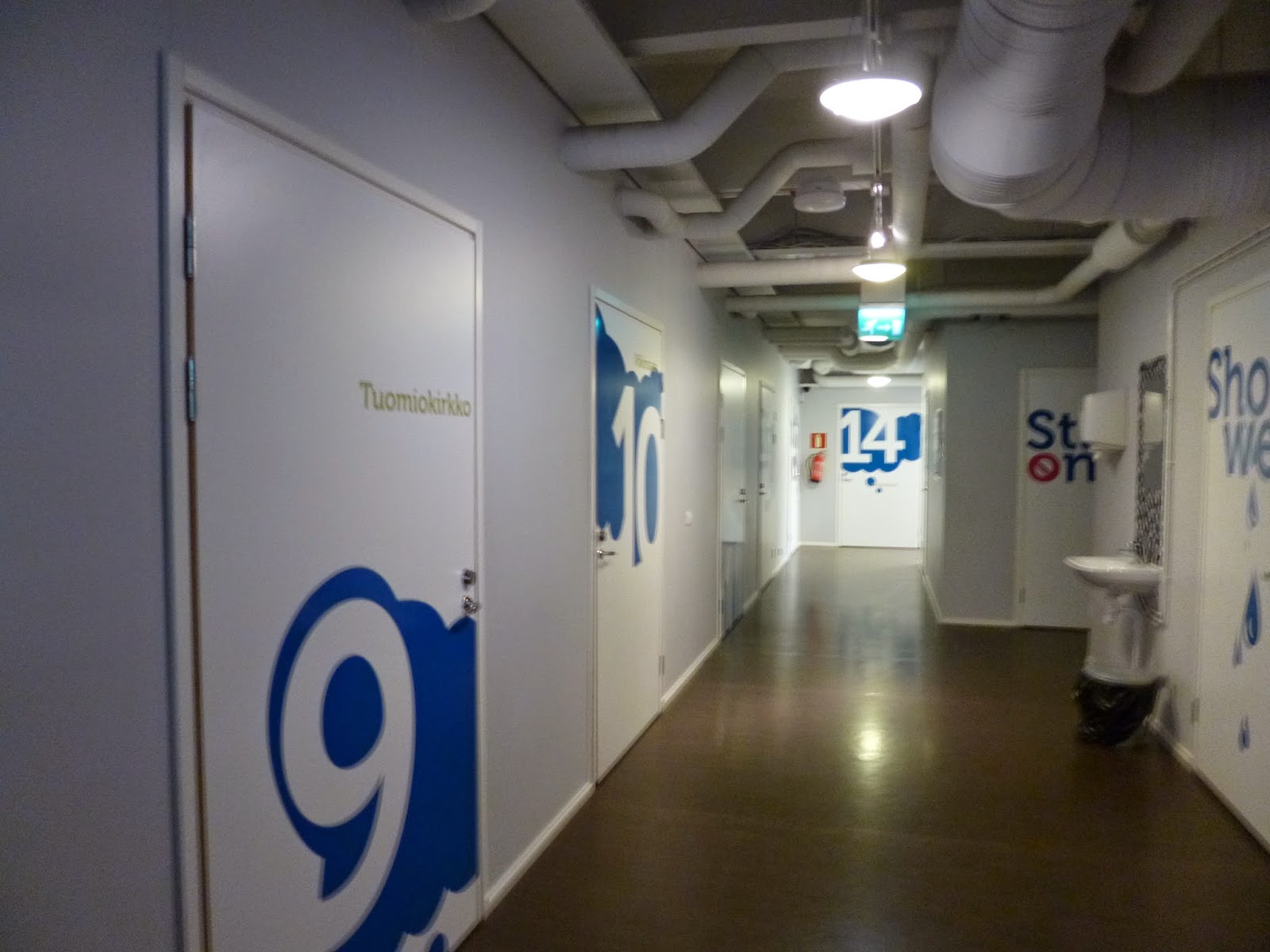 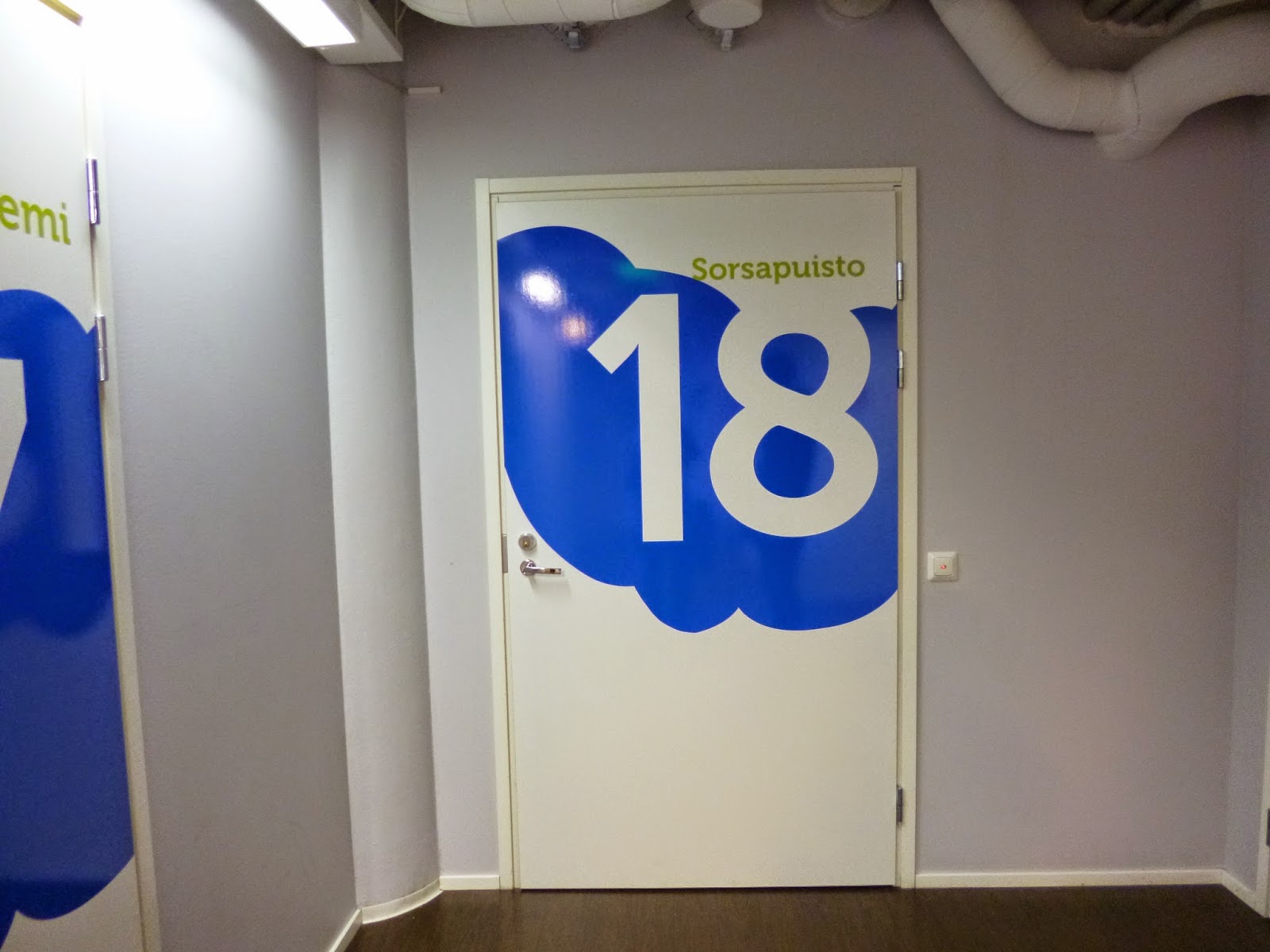 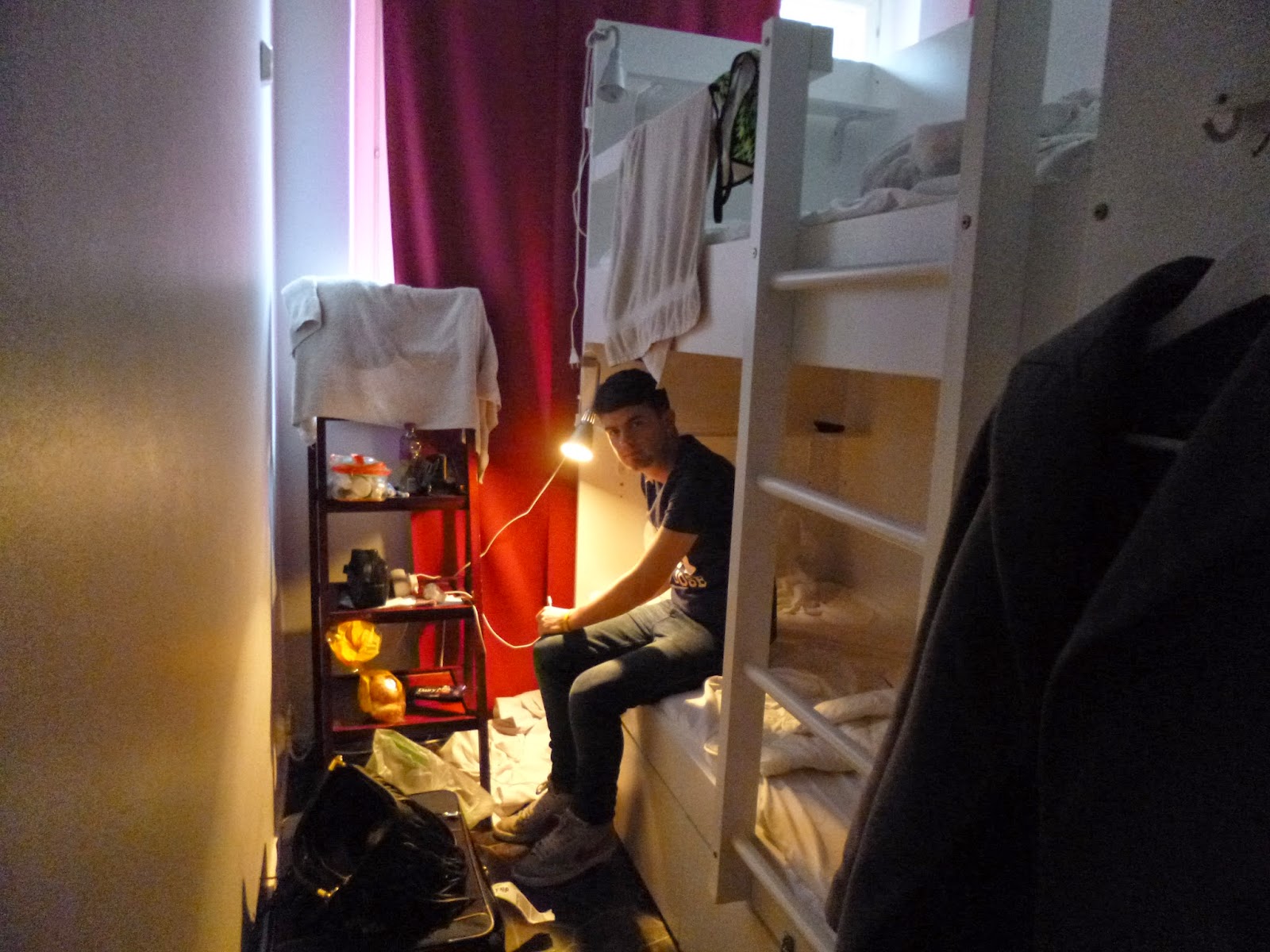 During our stay we stayed at the Dream Hostel in Tampere. I’ve stayed in a fewhostels before so im not disimilar with how they work. This was by far the best hostel i have ever stayed at, eveyrthing was so clean so i was very impressed. The kitchen area was huge, providing free tea and coffee all day. There was even a section in the fridge of free food that people could use if they’d forgotten something. There was lots of different rooms all labelled with places in Tampere. Our room held 16 bunk beds but there were only another 3 people in there and it was so quiet so i managed to have some great nights sleep there. The location was also brilliant as it was so central to town and it only cost 22 euros per night which is roughly about £18, you literally can not go wrong. I know its luxurious to stay in hotels but we spent so long out during the day and only used the hostel to sleep in so it would have been silly not to. I think staying in a hostel is a great experience as you get to meet lots of different people from other countries which is always interesting. Finnish people are so accommodating and friendly and i literally could not fault the service that we received and i will definitely be returning. 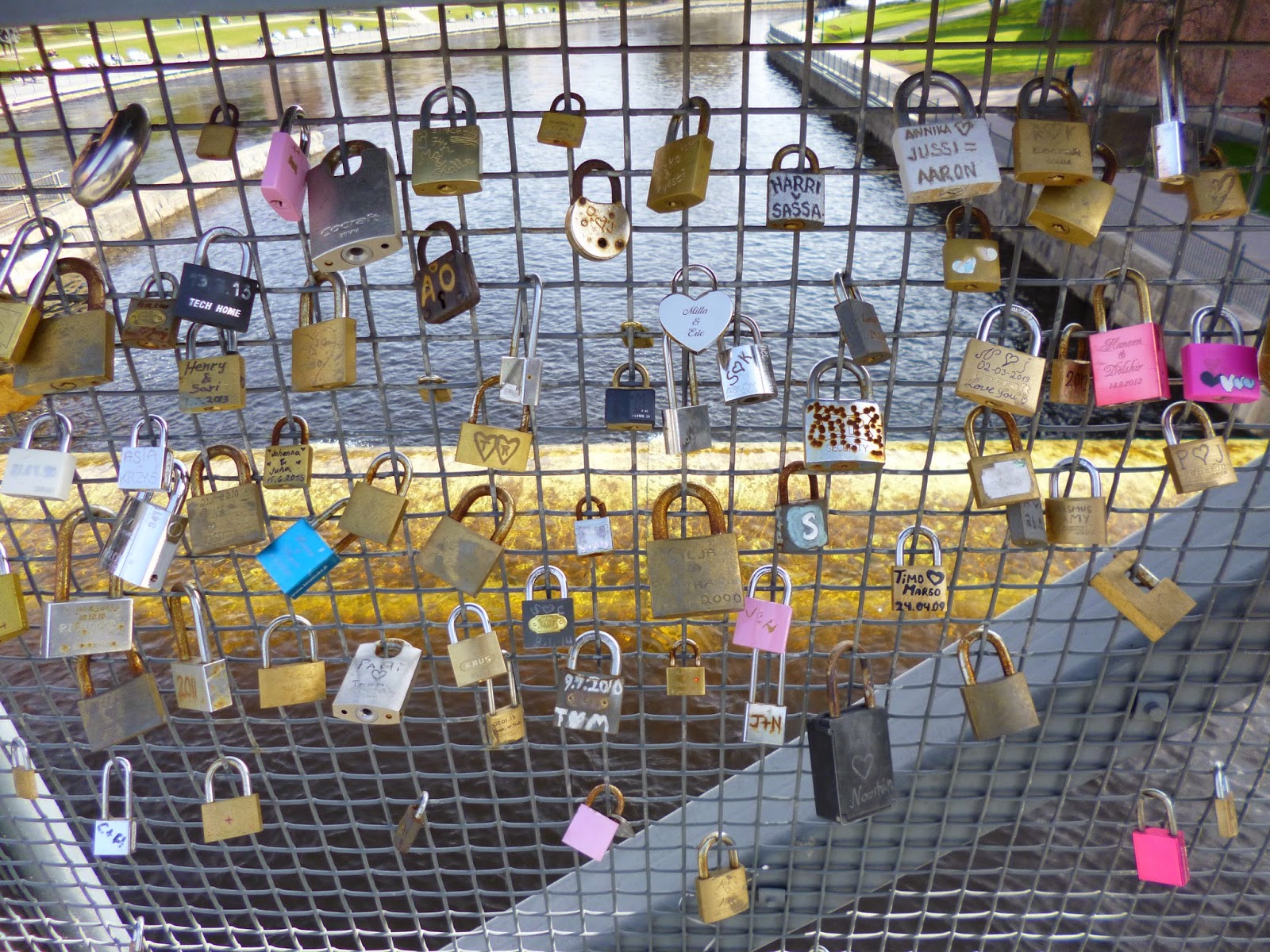 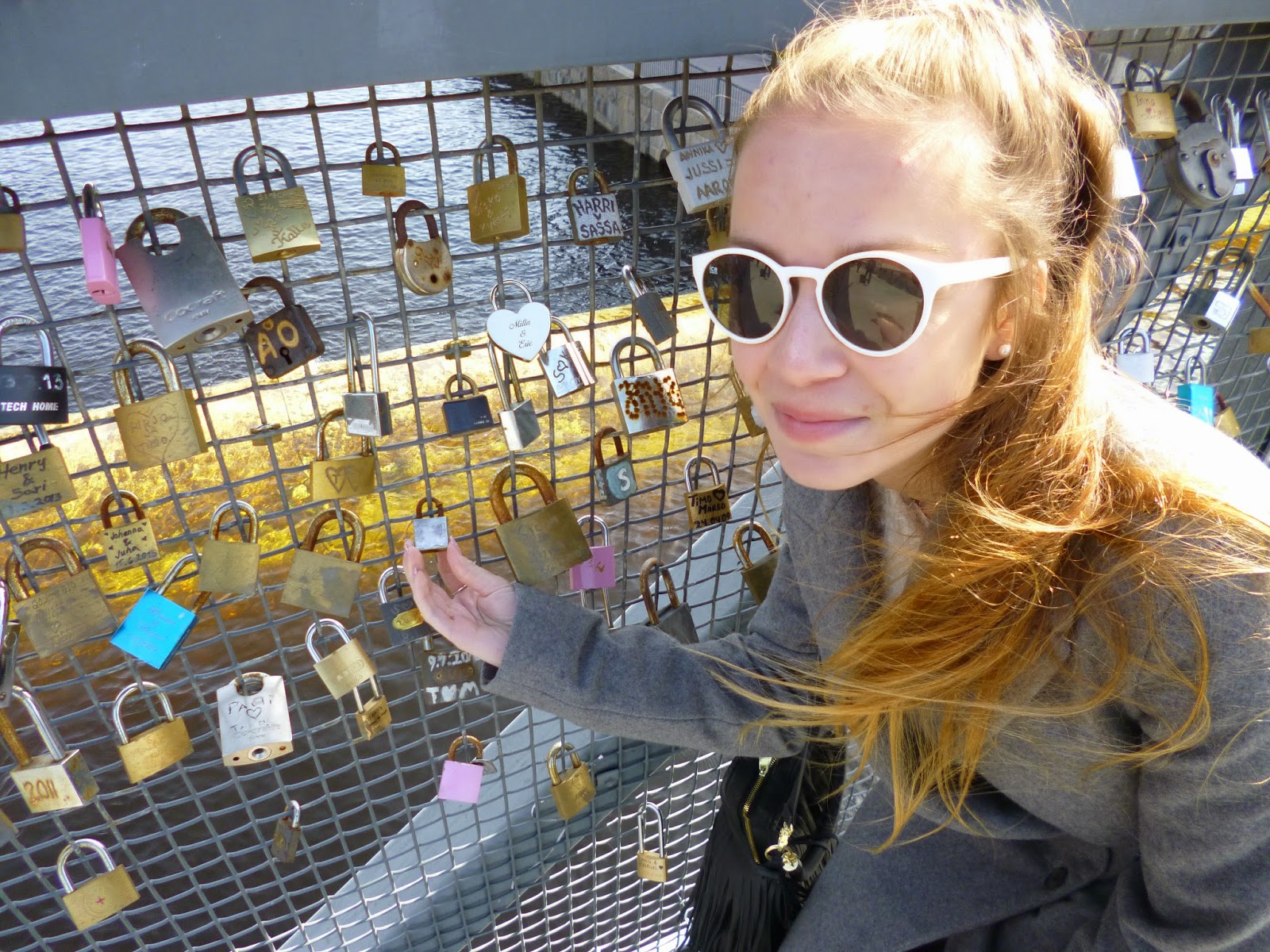 James and i also found our lock that we placed in Finland in December 2012 albeit a little rusty! Its not quite the love lock bridge in Paris but this is still really special and it was amazing to go back and hunt our little lock down! 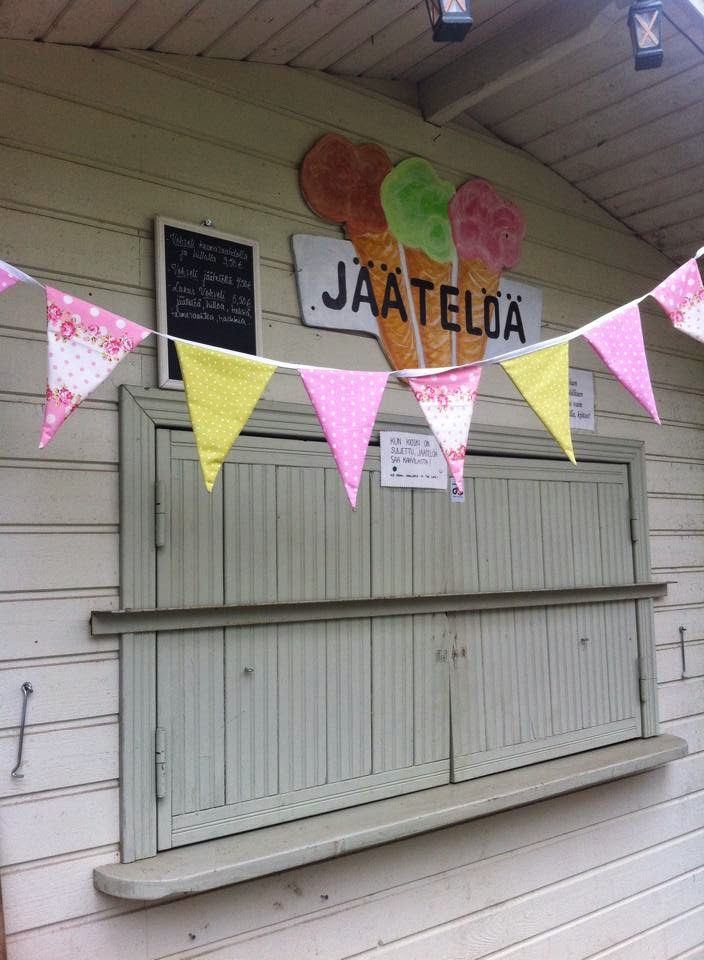 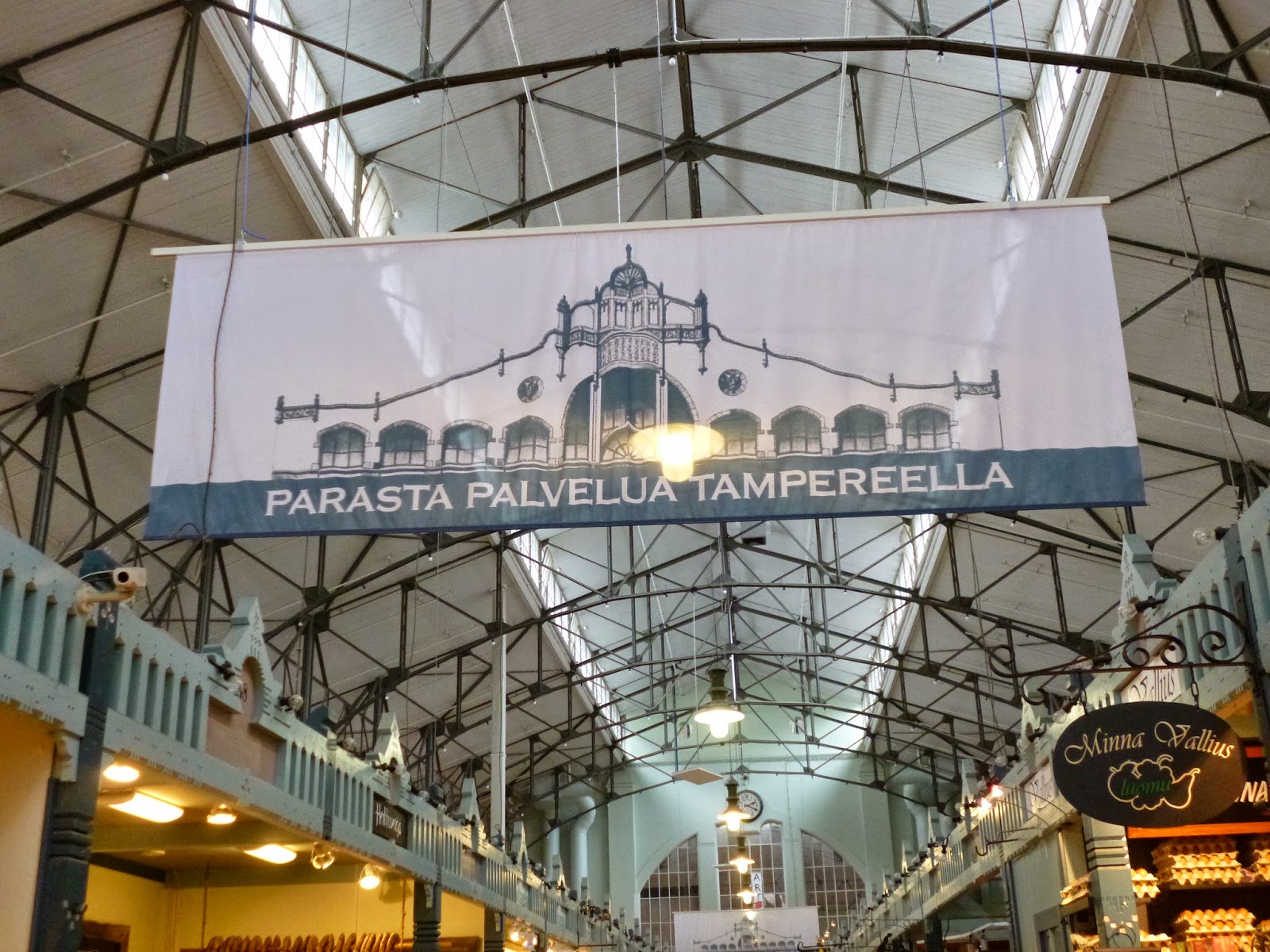 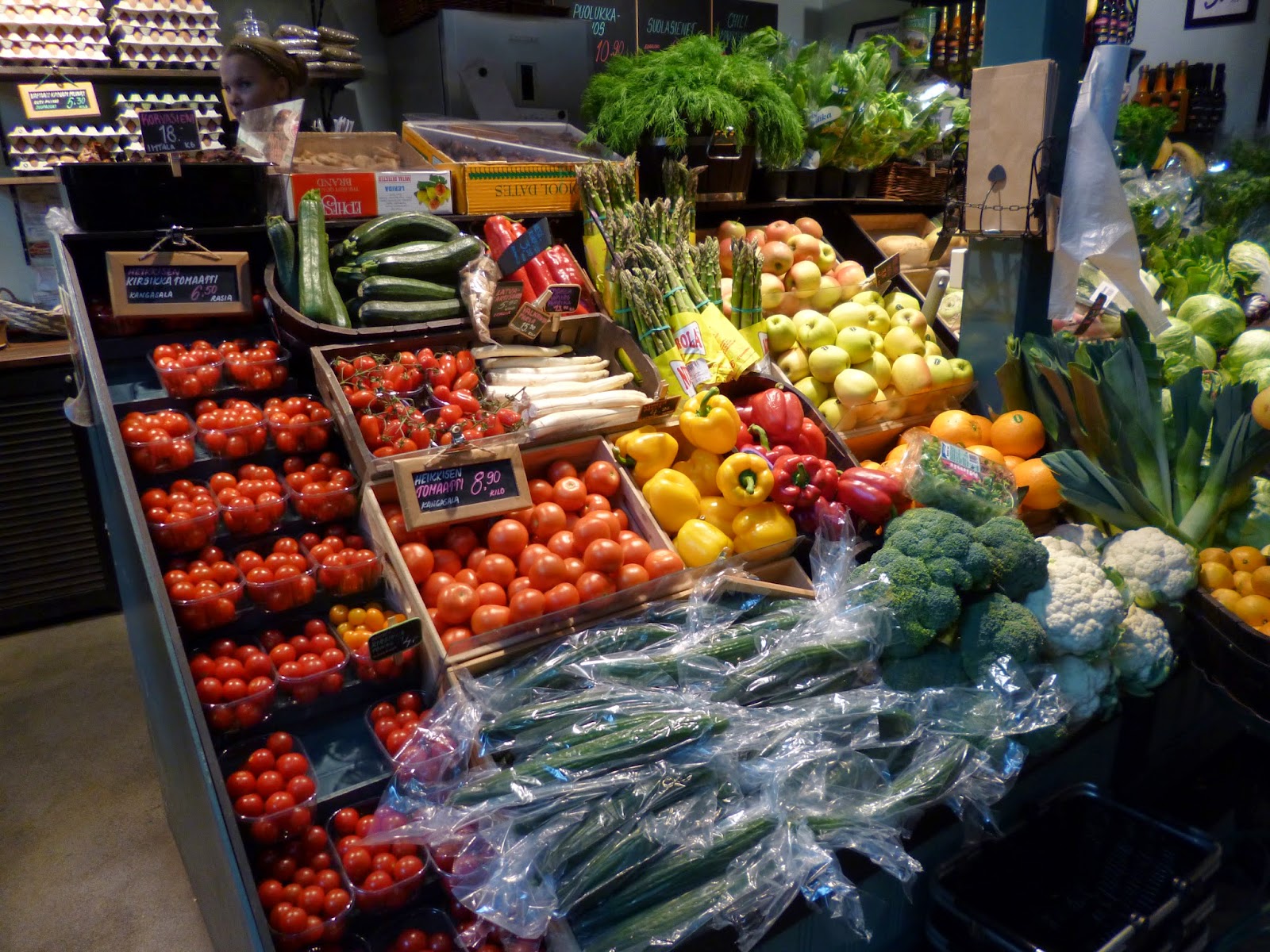 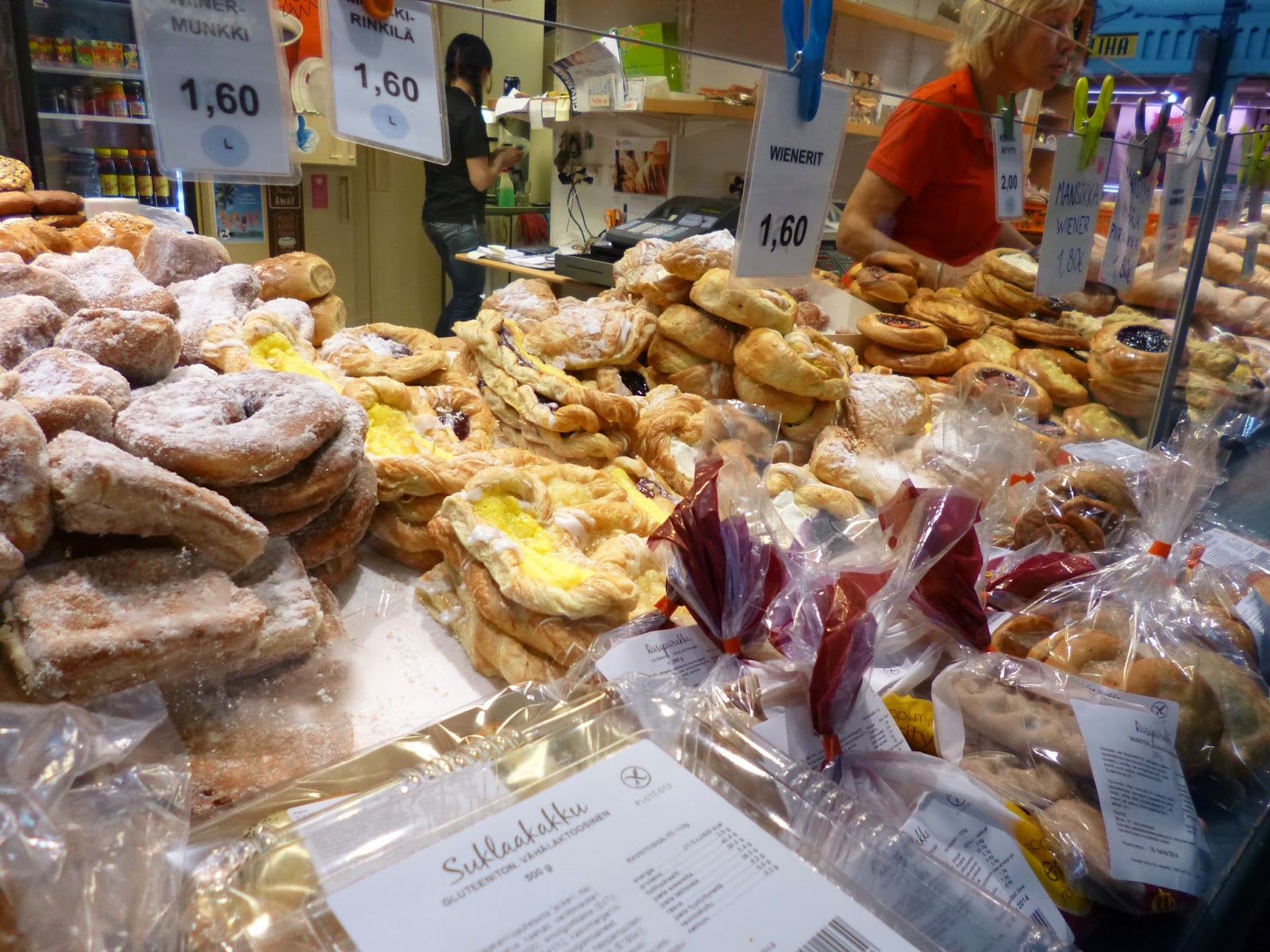 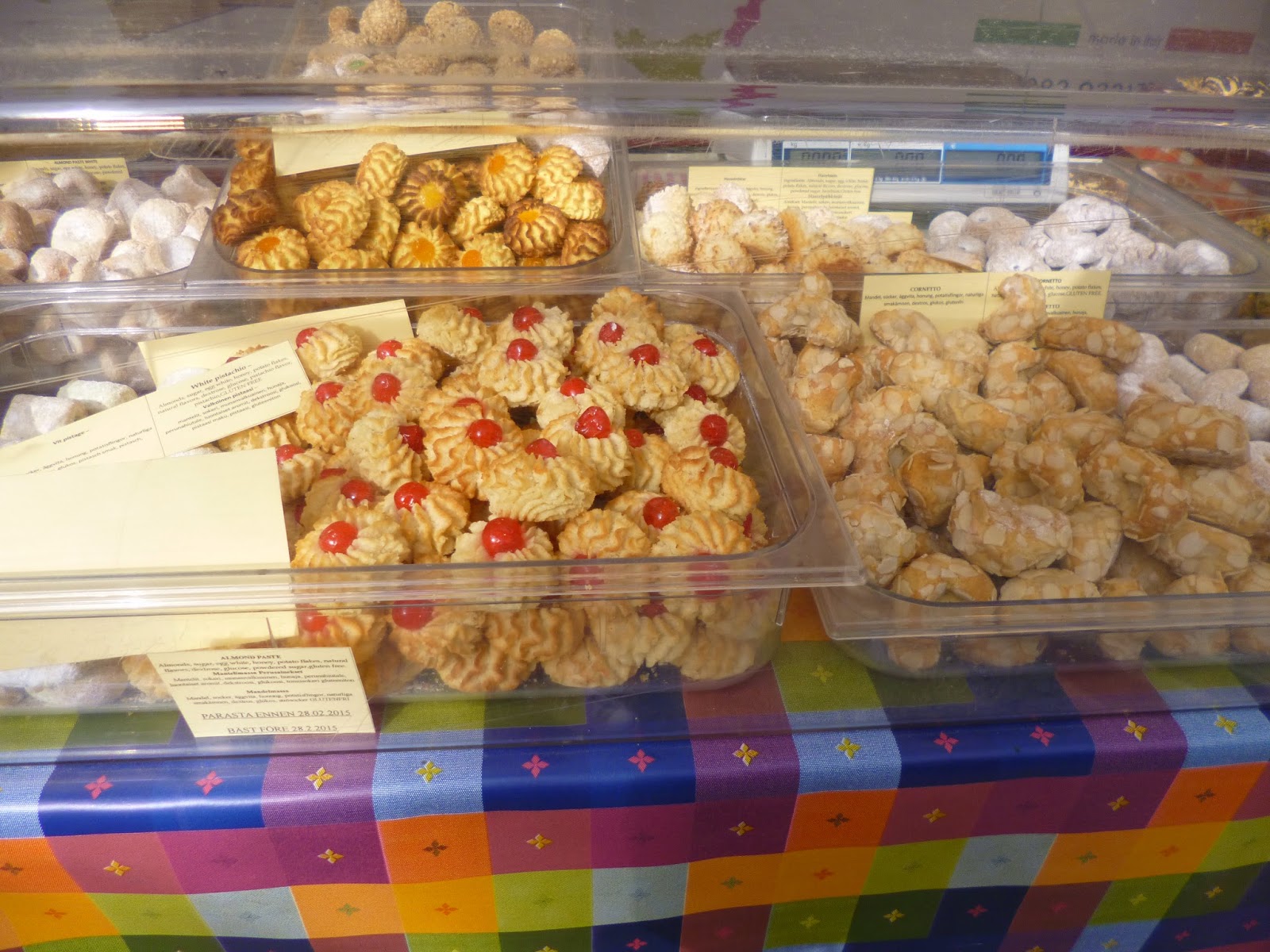 Finland is also renowned for the amazing cakes,ice cream and chocolate that they sell, they even have national days dedicated to cakes. They also have amazing indoor markets selling them as well as other foods, nothing like the markets we have in the UK. Its always surprises me how many people eat cakes there because the nation as a whole are incredibly fit and slim, in fact I’ve never really seen anyone overweight out there at all! I of course fitted back into the Finnish lifestyle nicely and had my fair share of cakes out there as well as stocking up on Finnish chocolate to bring home!

While we were in Tampere the local elections were taking places with huts up in the centre trying to make people vote for them by handing out various things. I’m not complaining as i got given this pretty flower, Tampere really is amazing there is something going on all the time! 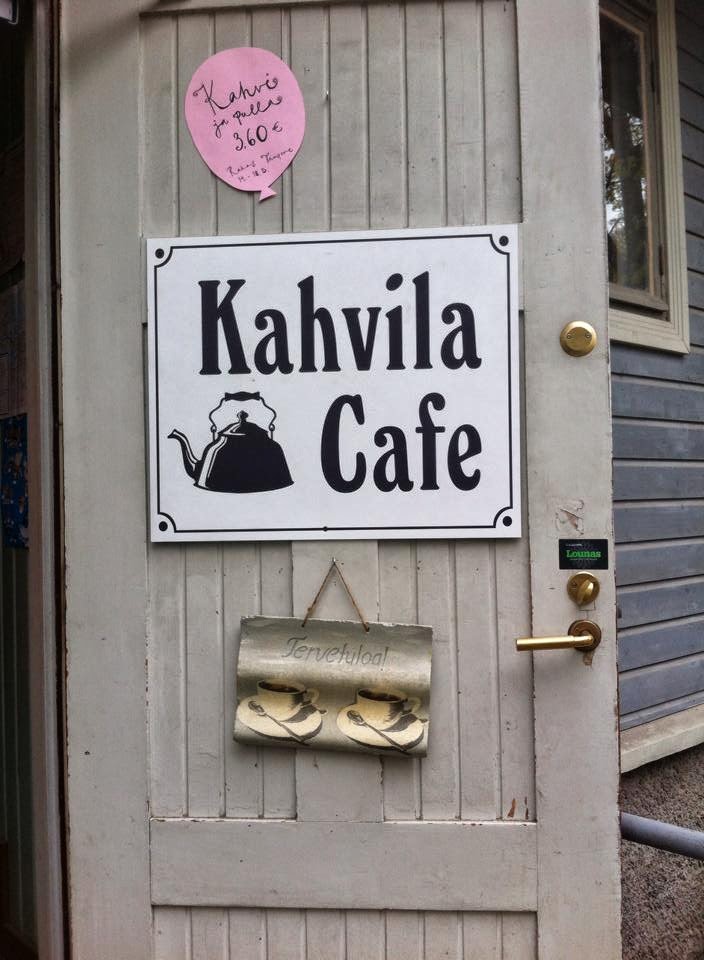 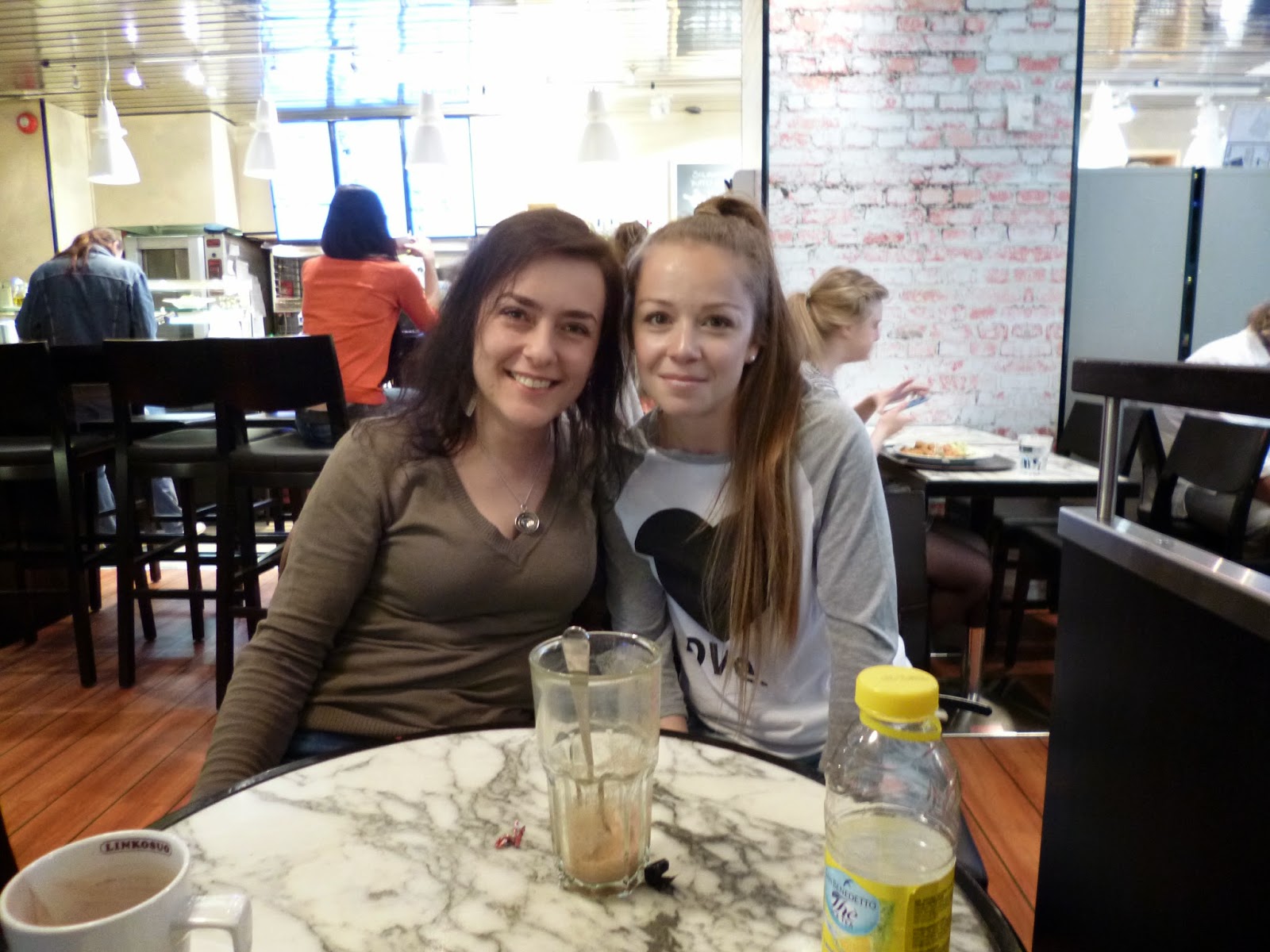 These were all the highlights from the trip but James and i did SO much more than this, i also got to meet up with one of my best friends from exchange. It was so lovely to see her again and we spent 4 hours catching up in Silinkari (the best cafe!) and looking around the indoor market!

Thanks for reading! I definitely recommend anyone to visit Finland if you ever have a chance its definitely my favourite country in the world and i cannot wait to go back again! Tampere is a lovely place to visit during the summer, but there are so many different things you can do in Tampere in the winter too. Such a great destination for all seasons! Have you ever visited Finland before? Do you like the look of Finland? Do you like staying in hostels?